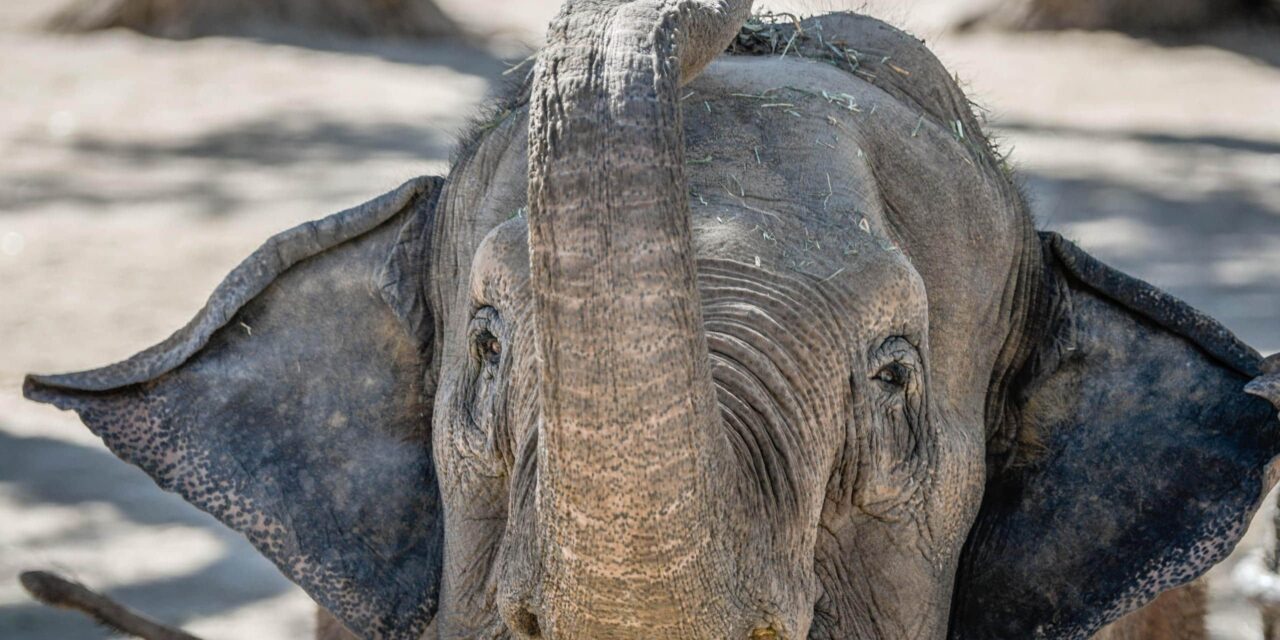 Irene the Asian elephant is recovering from an operation early Friday in which specialists were unable to save her left eye.

The good news is “Irene will no longer be in discomfort from the eye,” said Dr. Carol Bradford, senior veterinarian at the ABQ BioPark.

“Our hope was that we’d be able to save the eye, but once we had her sedated and the specialists were able to get a better look, they found she had an infected corneal ulcer,” and removal of the eye was the best option, she said.

At 55, Irene is considered a geriatric elephant and one of the biggest risks in a surgical procedure for a 7,500-pound older animal is the anesthesia, Bradford said.

Preparations began about 9 a.m. with Irene being sedated. The surgery itself, which took about an hour, began at 10 a.m. Irene was given medication at 11:30 a.m. to reverse the effects of the anesthesia, and by noon she was awake and alert, Bradford said.

Although “she did really well through the whole procedure,” Irene will be under close observation for the next few days with the first 24 hours being the most critical, she said.

The veterinary staff at the zoo have known for years that Irene suffered from a condition in which the lens in her eye had become dislocated from its normal position, causing discomfort and blurry vision.

Initially, it was thought that veterinarian specialists might be able to manually manipulate the eye in an attempt to reposition the lens. That option was no longer viable due to the worsening condition of the eye, complicated by increased intraocular pressure – essentially glaucoma.

The trailer also contained eight llamas and two other female elephants – one of whom was dead. 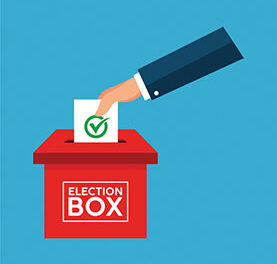 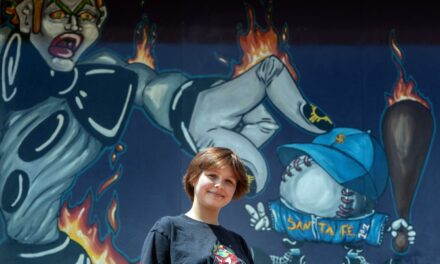