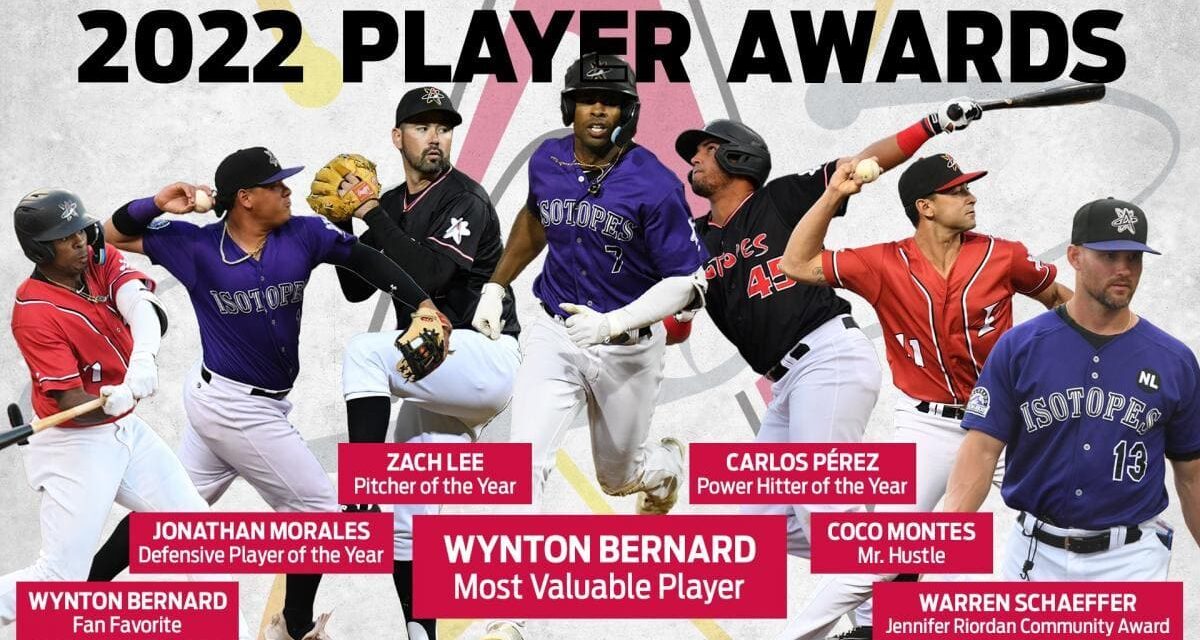 The Albuquerque Isotopes dropped the series finale 11-7 to Oklahoma City on Sunday afternoon, but Wynton Bernard took home some hardware for his memorable season.

The popular center fielder, who is on the Colorado Rockies 40-man roster after his long-awaited call up in August, was voted by his teammates MVP and voted by Isotopes fans as the 2022 Fan Favorite.

For more details on how each award was chosen and details on why each player won the given award, CLICK HERE. 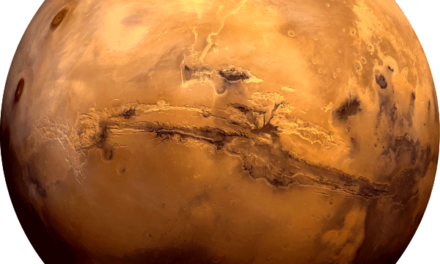