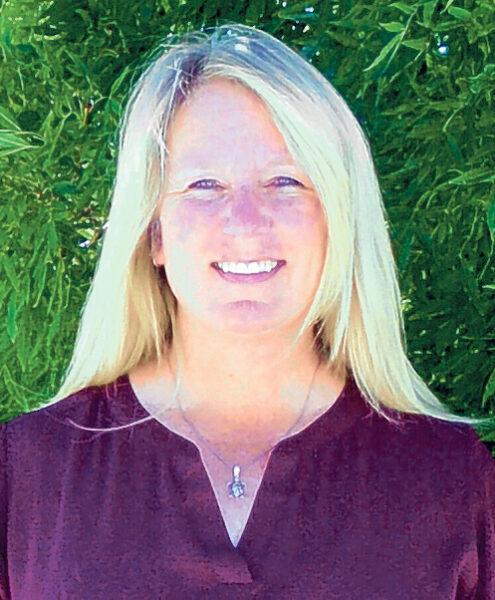 Construction of a second senior center in Rio Rancho is set to begin in a matter of weeks. 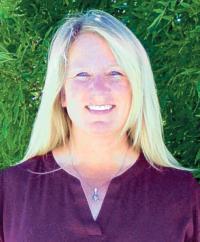 The money for construction and design, totaling $3.4 million, came from a state general obligation bond voters approved in 2016. The 3.85 acres for the center is just north of UNM Sandoval Regional Medical Center, along a soon-to-be-paved portion of Broadmoor Boulevard.

With the senior center, the planned Campus Park and other amenities in City Center, plus the housing developments around it, Mayor Gregg Hull believes City Center will become a “gravitational center” that pulls the community together.

“That gravitational pull is going to, I think, create that cultural identity Rio Rancho has been lacking for so many years,” he said.

The main operating expense for the new 5,000-square-foot senior center would be utilities, Peterson said.

She plans to staff the center with existing employees and volunteers.

Sandoval County will pay for the congregate meal service, she said.

The center is designed to be expanded later. The first phase includes a food-service area, classroom and lobby with a reception area, according to city information.

In City Center, construction of Campus Park is underway, and Sandoval Regional Medical Center is slated to get a second building. Hull said the work is an extension of the vision Councilor Jim Owen had as mayor when he led development of City Center, including building City Hall and Santa Ana Star Center.

Owen said it was remarkable City Center was still moving in that direction.

• Heard from Financial Services Director Carole Jaramillo that the city’s 2020 voter-approved road and public-safety general obligation bonds had been sold and were funded for $14.6 million.

• Again postponed, on a split vote, a decision on changing land-use zoning in the Lomas Encantadas subdivision, just south of Enchanted Hills.

Existing homeowners were upset about the possibility of reduced lot sizes across the street from them in the larger tract.

• Rezoned land at 4400 Sundt Road from special use for a private school to medium-density single-family housing. 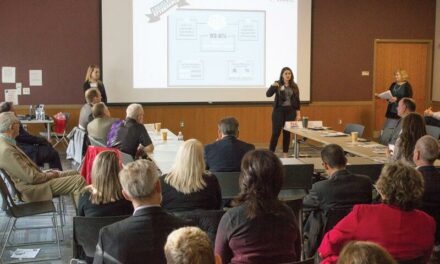 Legislature has no RR member in leadership 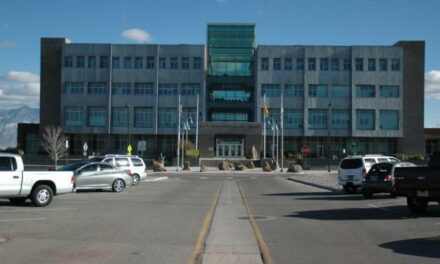