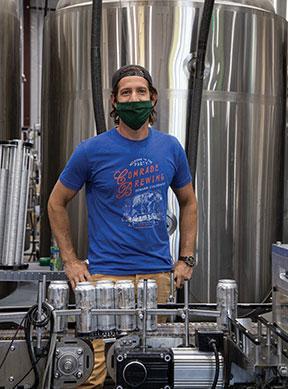 A business owner born and raised in Corrales is receiving assistance from the village to get his company through the winter.

Owner of Ex Novo Brewing Company Joel Gregory received $10,000 from the Coronavirus Aid, Relief and Economic Security (CARES) Act federal stimulus package via the Village of Corrales. He is using a large portion of the money to purchase a heated tent for the winter.

He originally planned to rent a tent for the winter, but a majority of tents have either been rented out or are now for sale only, Gregory said.

Since September, the Village of Corrales has allocated over $70,000 to 13 businesses. Corrales has about $185,500 left in CARES grants. The village will accept applications until funds are spent, said Corrales Emergency Manager Tanya Lattin.

“Working with Corrales, they were really helpful,” Gregory said. “Winter was really hard last year, even before COVID. This is just a tough place (for cold weather). We are very patio-centric, which has been good for COVID because we have a lot of room to spread out, but we know winter is coming.”

Ex Novo actually began in Portland, Ore., in 2014. After he and his wife felt a calling to come home, they moved back to Corrales in 2018.

“We get to live in a very small community that feels like you can get to know what is going on, and get to know people and get to make whatever you want to make,” he said.

Gregory designed and built a warehouse on Corrales Road, where the company’s beers are brewed. Next to the warehouse, he renovated an existing building into a taproom.

He still owns the brewery in Portland, but much of the company’s production happens in Corrales, he said. By canning beers and selling to grocery and liquor stores, the brewery has been able to get by OK since March, Gregory said.

He expects fewer people to come to the taproom during the winter and is preparing to manufacture more canned beers. 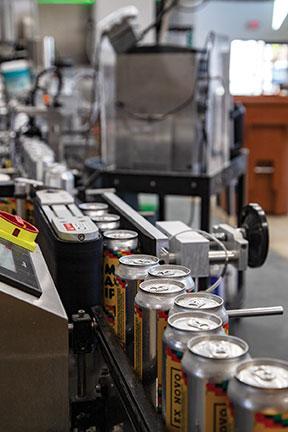 and trying to can them. So, I think we will be leaning more on that,” Gregory said.

Gregory donated the proceeds from the All Together IPA to small-business COVID relief, he said.

Applications to receive CARES funding from the Village of Corrales can be found at corrales-nm.org, by clicking the “COVID-19 resources” tab. For any questions regarding qualification or the application process, contact Lattin at [email protected] or call 702-4182. 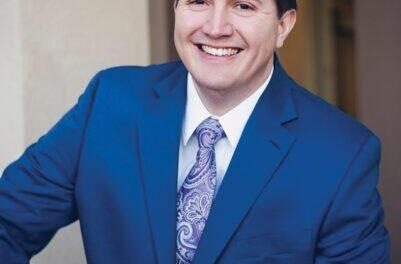 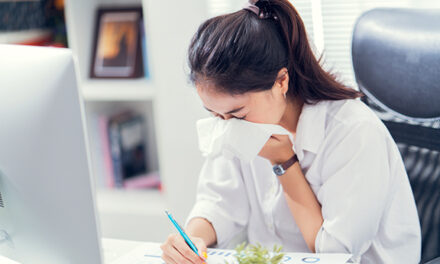 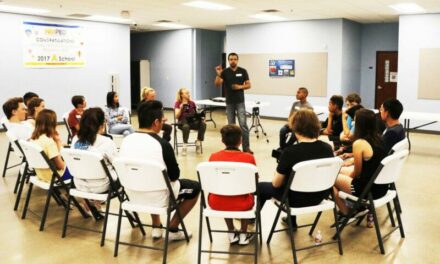