Willie Owens of Rio Rancho is the ultimate professional, according to the New Mexico High School Coaches Association.

Owens graduated from J.C. Harmon High School in Kansas City, Kan., in 1985, and was inducted into that school’s hall of fame in 2016.

After graduation, he attended the University of New Mexico on a football scholarship, and earned a Bachelor of Arts in Education in 1992. After graduation, Willie began his teaching and coaching career at Sandia Preparatory, and he still works there today. During his time at Sandia Prep, he coached boys and girls track, boys soccer, boys basketball and even golf.

His real passion and success came on the hardwood, as he was the head boys basketball coach from 1994-2017, developing one of the strongest basketball programs in New Mexico. He guided the Sundevils to five district championships and two regional championships, and led his team to six consecutive state semifinal games, with runner-up finishes in 2010 and 2011.

Owens, the athletic director at Sandia Prep, won over 380 basketball games as a coach in New Mexico during a 23-year period. Another longtime Metro area hoops coach, Eldorado’s Roy Sanchez, nominated Owens for the prestigious honor, with the ceremony taking place during last week’s NMHSCA clinic.

In light of all that success, Owens says his two greatest accomplishments have been earning the respect of students as well as other coaches – student-athletes and coaches view Owens as a leader they can trust to help them become better.

Owens has been married to the love of his life, Debbie, for 34 years. They have two children and two grandchildren; the children are Spenser and his wife, Michelle, along with their daughter Whitney. Their grandchildren are Nia and Serena. 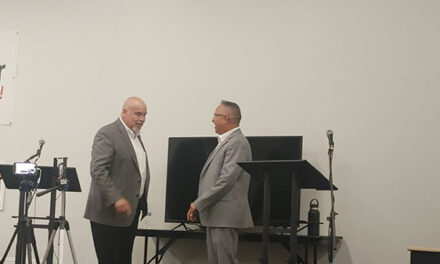 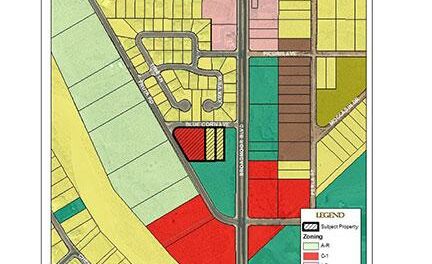 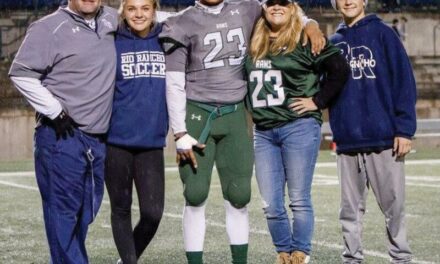