Wetzel takes the road to Rio Rancho with new tour 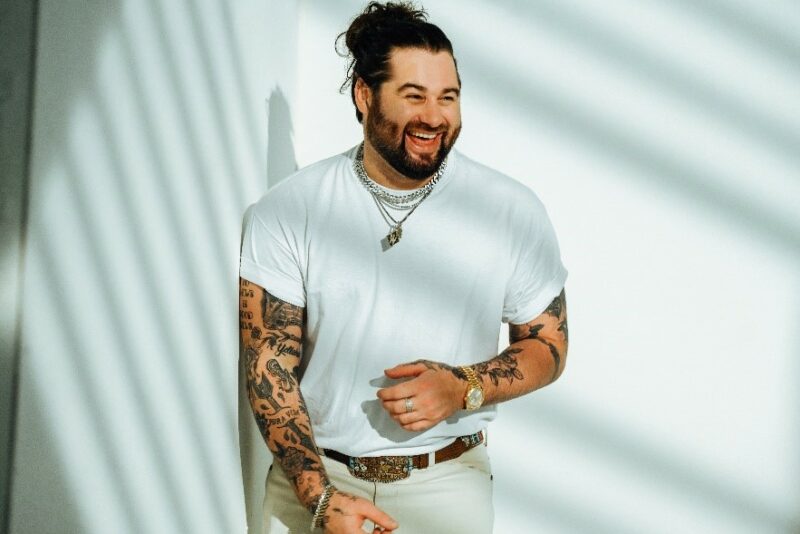 A date with Rio Rancho has been added to Koe Wetzel’s “Road to Hell Paso” tour.

The gold-certified musician, with more than 1.3 billion streams, will be performing at the Rio Rancho Events Center June 16. Artist and venue presales are now available, with sales to the public available at 10 a.m. Friday, Jan. 27 at https://roadtohellpasotour.com.

The North American Tour, which kicks off March 2, follows the September release of Koe’s album “Hell Paso,” recorded at the Sonic Ranch Studio outside El Paso, Texas. It features 13 tracks that blend his musical influences while carving a unqiue land for himself.

The Texas-born singer, songwriter, guitarist and producer has been featured on Pollstar’s “Top Worldwide Tours” in 2020 and 2021. His sound is “steeped in country storytelling, yet spiked with grunge grit,” according to his tour announcement. He has three RIAA gold-certified singles: “February 28, 2016,” “Something to Talk About” and “Drunk Driving.” 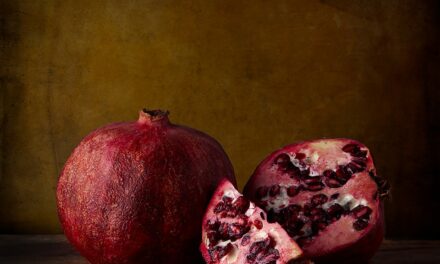 Shades of Red art show set for Placitas in July The Placitas Garden Tour is scheduled for Sunday, Sept. 11

Righting the wrongs through writing