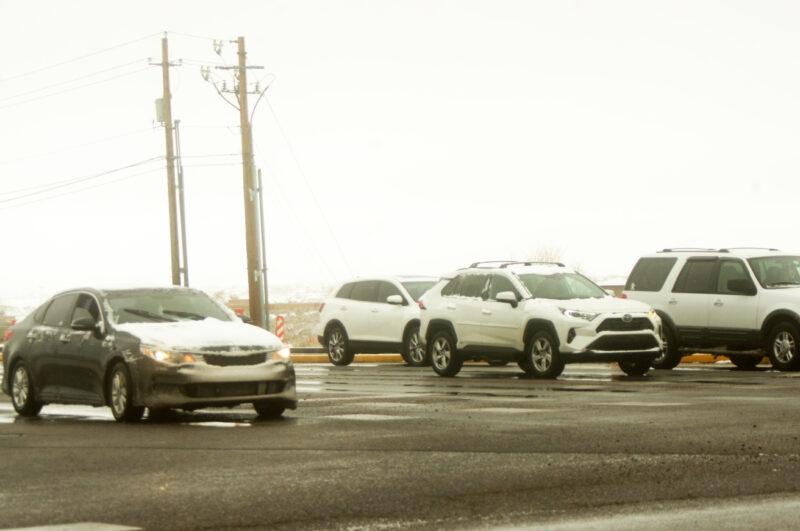 Rio Rancho got a couple of inches of snow Thursday morning in time for the morning commute. 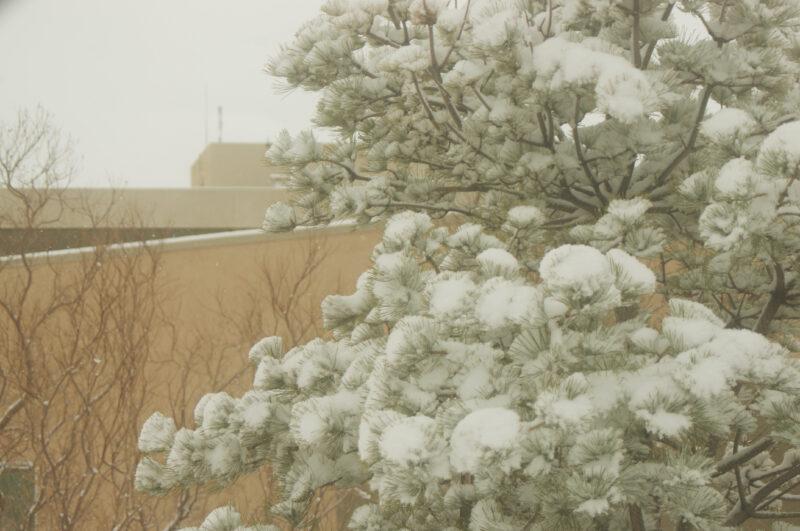 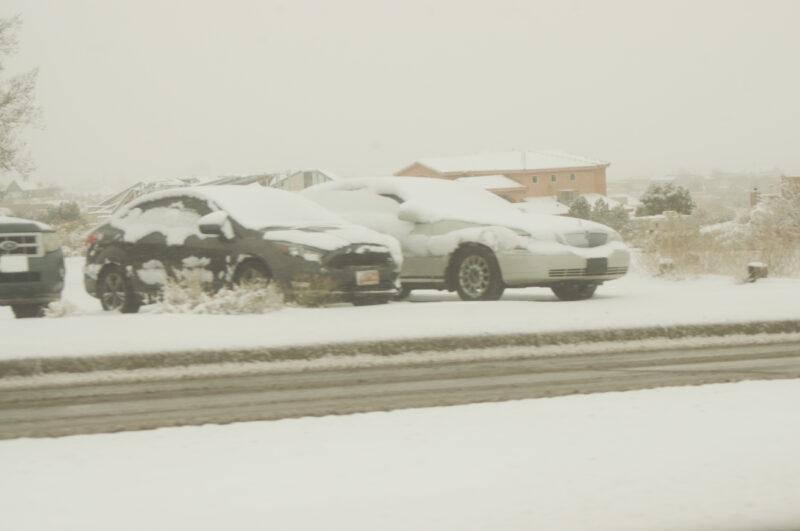 Traffic was messy and a little slick during the morning commute Thursday.

The National Weather Service in Albuquerque Wednesday predicted snow would hit the Rio Rancho area by sunrise. It was a  little late.

But by 10 a.m., there was at least an inch of the white stuff on the ground, on the edges of roads, blanketing trees and covering roofs. The NWS in a tweet said it is compiling areas where more than an inch of snow fell.

It was still below freezing at 28 degrees at about 10 a.m., and the forecast tonight is expected to be a chilly 20 degrees. Snow is likely to ease by 11 a.m. with a high near 37 degrees, the NWS said. Snow accumulations could reach two inches in some areas.

The forecast for Friday calls for sunny and a high near 49 degrees. The weekend highs will be in the mid-to upper-50s with plenty of sun for those hikes, pickleball and bike rides.

If you took some pictures of the snow this morning, feel free to send them to [email protected] 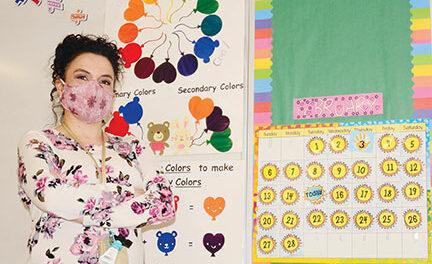 Heard on the street: Everything is ‘coming soon’

Corrales Fire gets shout-out for COVID and kids vaccination event