New Mexico “is not out of the woods yet,” but as far as the severity of COVID-19, we’re in a “fourth-quarter comeback,” said New Mexico Human Services Cabinet Secretary Dr. David Scrase during a virtual media update Wednesday.
The daily counts of positive tests, hospitalizations and deaths have been trending down lately, after what Scrase termed a “four-month-wide pandemic spike” between late September and late December.
With an estimated 10 percent of the state’s population vaccinated, he said, “We’re starting to see the benefit there … with (only an average) of 584 cases a day.”
In the final 15 days of January and first four days of February, positive-test cases had surpassed 1,000 but once. according to state data. Only once had as many as 75 such positive tests been recorded in Sandoval County in that stretch.
While 56 deaths were recorded in the state Feb. 1-3, none had occurred in the county. Of 17 deaths on Feb. 4, two were Sandoval County men in their 60s with underlying conditions, one of whom had been a resident of Genesis Rio Rancho Center.
Statewide, hospitalizations — in the 900s for much of December and dropping into the 700s for 10 days in January — were fewer than 500 Jan. 31-Feb. 3 and as low as 445 on Feb. 4.
Additionally, an average of 9,000 New Mexicans are being vaccinated daily — double the pace seen three weeks ago, Health Secretary-designate Dr. Tracie Collins said during the update, noting that the state received 56,000 doses last week and expects to receive 59,500 doses this week.
As of Feb. 3, Collins noted, of nearly 292,000 shots administered in the state, almost 225,000 people had received their first doses and just more than 67,000 had received the second.
Statewide, 565,000 New Mexicans have registered for the vaccine, with as many as 800,000 eligible per the current tier. But as of Feb. 2, Sandoval County ranked 29th of 33 counties in the state, with an average of 5.8 of every 100 people vaccinated.
“When cases go up, more people are exposed … and more people go to get tested,” Scrase said, urging New Mexicans to use a three-layered cloth mask for improved protection.
“That’s why we actually use test-positivity rate, rather than positive cases,” he explained. “I think less people are showing up to get tested because they’re not exposed to as many people.”
Scrase said the state has seen as many as 60 variants of COVID-19, and he’d be more concerned when the spread factor increased, when patients’ conditions were more severe and resultant hospitalizations increased.
“The system is working,” Collins said, realizing the number of people wishing to get their shots exceeds the vaccine available in the state.

Vaccines proving very effective
According to the New York Times, of roughly 75,000 people who have received one of the five vaccines — Pfizer, Moderna, AstraZeneca, Novavax and Johnson & Johnson — in a research trial, not a single person has died from COVID, and only a few people appear to have been hospitalized. None has remained hospitalized 28 days after receiving a shot.
Compare that with what COVID has done thus far to a similar group of 75,000 American adults: killed about 150 of them, with several hundred more hospitalized, according to the Times. The vaccines reduce those numbers to zero and nearly zero, based on research trials. 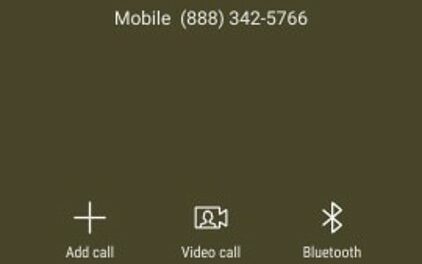 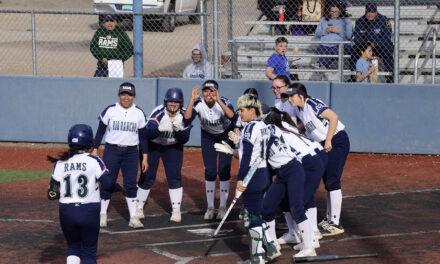 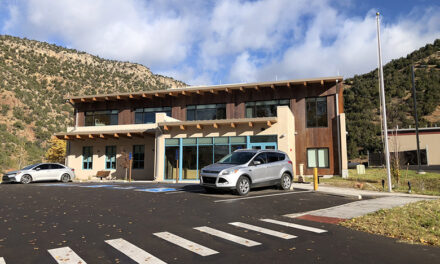 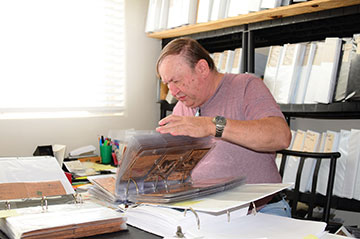