Violence in ABQ won’t let up 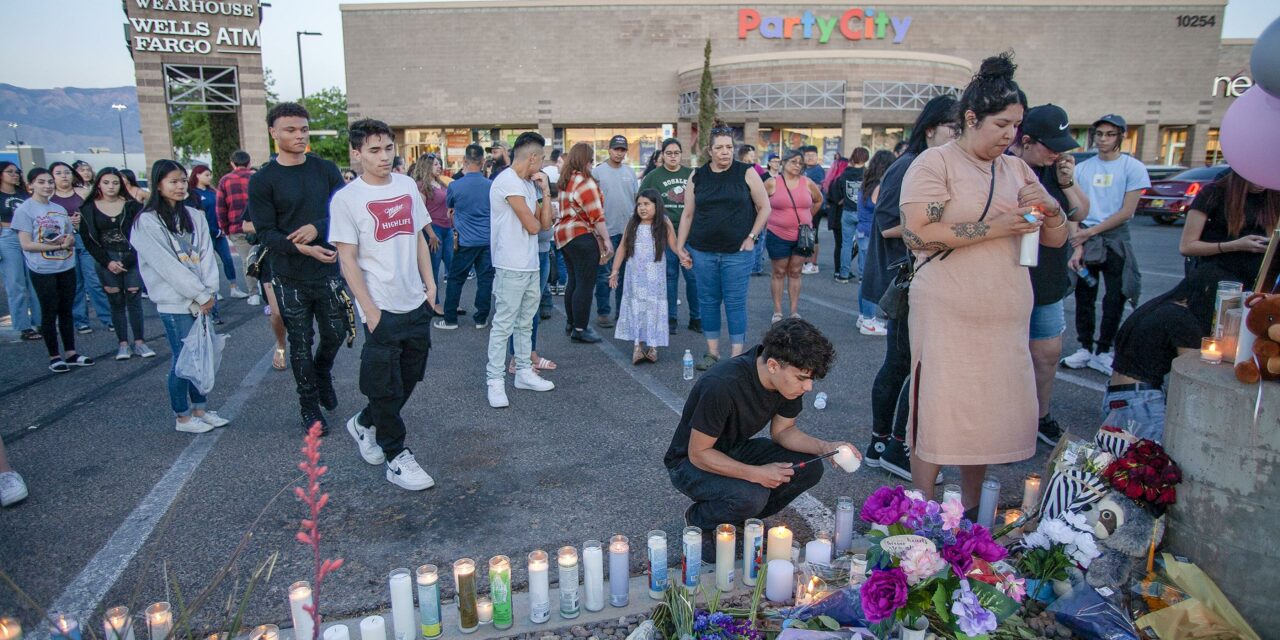 Dozens mourn the loss of a 17-year-old girl and her 15-year-old cousin who were fatally shot by a man who then took his own life near Cottonwood Mall. This year has had five double homicides so far, a sharp increase from 2021, which had one double homicide and a triple homicide, and is on another record-setting course. (Adolphe Pierre-Louis/Albuquerque Journal)

At the time, it was the highest total in the city’s history and shocked a community that had grown accustomed to high-profile murders and rampant property crime.

Then 2021 came along and obliterated that watermark with 119 homicides, recording a 46% spike and hitting the highest homicide rate ever.

And this year is on pace to match or surpass that record with 67 homicides so far. By this time in 2021 there were 65.

But the Albuquerque Police Department is solving nearly twice as many cases. The department credits the success to more detectives and a victim-oriented approach based on teamwork, oversight and training.

Despite the success, Deputy Cmdr. Kyle Hartsock hopes this isn’t the new normal.

“I think it’s pretty astonishing that we’re on the same pace we were last year right now for murders – and we’ve more than doubled the clearance rate,” he said in an interview Thursday. “We can’t keep at this pace without lots of stress and strain on the unit. … So we’re still hoping that number comes back down to closer to what it was over the past five, six years.”

As the cases, victims and suspects change, the trends remained largely the same.

Hartsock said “individual disrespect” – a dispute for one reason or another – has continued to be one of the biggest motives, accounting for 50 of the year’s homicides.

Hartsock said many of the disputes start over social media but end in the street.

“We see people go on Instagram Live and start talking trash and people they’re talking about get on the comments like ‘let’s meet up,’” he said.

Hartsock added, “If there wasn’t a gun with one of these two people, it just wouldn’t have been a homicide, it would have been something else. A fistfight.”

As with previous years most cases – at least 80% – happened at a trigger pull. Other victims were stabbed, beaten or run over. Most homicides in Albuquerque happened in the Southeast, the Valley and Southwest with 24, 14 and 12, respectively.

This year has seen more young victims and suspects.

There have been 10 people killed and seven arrested who are 17 and under. Last year there were only four killed and three arrested, numbers similar to previous years.

The youngest person killed in 2022 was 5-month-old Trinity Garcia and the oldest was 69-year-old Abelito Rivera Sr., allegedly beaten to death by his son.

Some of who died did so without so much as an obituary in their wake, others were followed by an outpouring of grief from family, friends and community members.

Pitak Hollmann was one of the latter.

Since his death on June 11, dozens took to Facebook to mourn the loss of the 38-year-old father of two who was born in Bangkok before moving to New Mexico. They shared photos of Hollmann as a child or smiling broadly, holding his daughters.

“He always told me he loved me and I always said one of two things, either shut up or I hate you back, then we’d laugh,” one woman posted. “I can only hope he knows that I truly did love him too. I’ll miss him dearly.”

She continued, “I hope that when our time here comes to an end, we find a true place of peace. My hope for him is that he has found that place.”

A few cases stand out against the rest.

Outside West Mesa High School, a teen allegedly shot another with a ghost gun during a fight. It marked the second fatal shooting near or at an Albuquerque school during class hours in the past school year, something previously unheard of in the city’s history.

The year also saw an increase in double homicides with five. In 2021 there was one double homicide and a triple homicide. In one 2022 case, a man fatally shot his girlfriend’s daughter, who he had allegedly been raping for years, and her cousin near Cottonwood Mall before killing himself.

APD Chief Harold Medina said, in 2022, they are seeing more mental health related homicides, something he believes is connected to a national trend of rising violence.

There was a man in the grips of a mental health crisis who shot at passing cars from the window of his foothills home, killing a woman and injuring a teenage girl before being killed by police.

“It’s important to recognize that each year, a new generation grows into this group of individuals that are potentially violent,” Medina said. “And it seems that during the pandemic … more and more individuals are entering that realm of becoming violent and possibly killing people.”

Despite the seemingly relentless bloodshed – May and June tallied 17 and 14 homicides – the unit’s success is apparent in clearance data provided by APD.

The clearance rate this time last year was 47%. In 2022 it sits at 93%, according to Hartsock. The clearance rate includes cases solved in 2022 from this and previous years and is calculated by arrests made, charges filed or other means of solving a homicide.

According to Journal records, APD has made an arrest, filed charges or otherwise cleared 34 of the 2022 homicide cases. According to APD, the unit has also cleared 19 cases from previous years in 2022.

Some cases have multiple arrests, multiple victims or are cleared by the suspect’s death.

“To me, that’s the biggest measurement we can give, everything else is kind of a feeling on how it’s working,” Hartsock said. “But at the end of the day, we’re solving more cases, when we apply this formula … it just works.”

APD leaders said they have increased the number of detectives but are basically using the same resources, just in a different way, to get results. The unit currently has 16 detectives, some who are still in training.

It’s the highest number the department has ever had.

Cmdr. George Vega, of the Criminal Investigations Division, said APD made a push to add several new detectives over the past year to match the pace of homicides.

He said they are using teamwork and an emphasis on assistance from the Digital Intelligence Unit, District Attorney’s Office and others to solve cases faster.

APD said the collaborative relationship helped one detective solve two cases in a 24-hour period. Hartsock said a new review process has detectives meet with a supervisor at the two-day and 60-day mark following a homicide, to go over where the case stands and what it needs to be solved.

“A lot of these meetings have turned out arrest warrants within days, because when you’re the detective, there’s so much information … it’s a lot to process and you kind of lose sight,” he said. “When we force the other experienced eyes to get on it. We come up with a clear plan almost every time.”

Medina said the detective academy is also making a difference, displayed in new detectives who have already solved major cases.

Medina said there has been pushback, and the oversight and extra cooks in the kitchen has been a “culture change” for the unit.

“There’s sometimes we find people who want to continue to do things in the past and this is about showing them how the new way works,” he said. Medina said they want to instill a sense of urgency that wasn’t there, something the district attorney criticized the unit for in past years.

Vega said for those detectives who are resistant to change, the proof is in the pudding.

“Once we show them the success and the new resources that are in the building – everybody likes to be a part of something that’s successful,” he said. “That’s where we’re at now is we’re showing them – we’re giving them a path to take – and we feel like they’re starting to really grab onto it.” 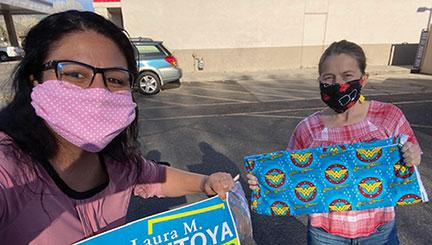 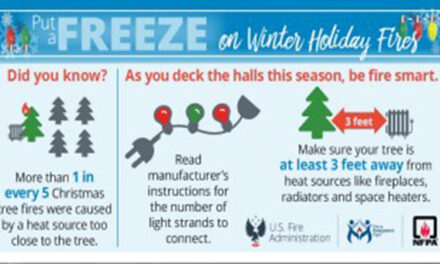