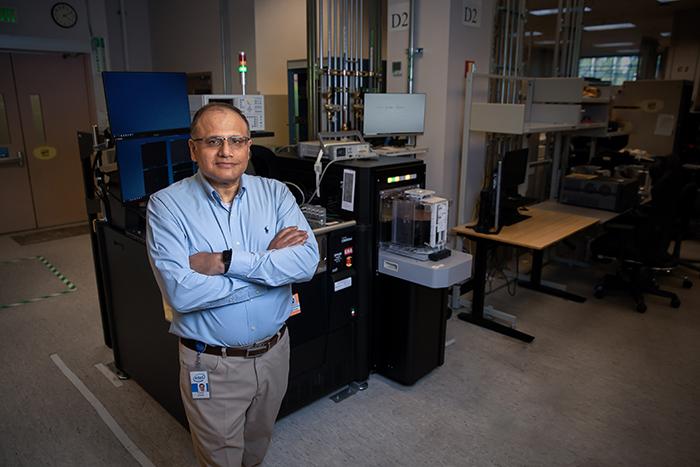 Today’s computer chips feature billions of transistors on a square of silicon about the size of your thumbnail.

By 2030, Intel aims to increase that number to about a trillion.

Tahir Ghani, Intel senior fellow and director of process pathfinding in Intel’s Technology Development Group, is behind those plans.

In his 28-year career at Intel, Tahir has filed more than 1,000 patents and led teams responsible for some of the most revolutionary changes in transistors. Innovations from his teams include strained silicon, High-K metal gate, FinFet transistors and, most recently, RibbonFET transistors.

For his accomplishments, Tahir is honored as Intel’s 2022 Inventor of the Year.

“For his entire nearly 30-year career, Tahir has role-modeled this relentless commitment to technology innovation in pursuit of Moore’s Law,” says Sanjay Natarajan, Intel senior vice president and co-GM of Logic Technology Development. “His contribution to semiconductor technology is enormous, and I am proud to call him one of the industry’s greatest inventors.”

While many experts in industry and academia have predicted the demise of Moore’s Law, Tahir says Intel has new ideas that keep it alive.

“It won’t die on my watch,” says Tahir, who works at Intel’s Gordon Moore Park campus in Hillsboro, Oregon. “Moore’s Law only stops when innovation stops.”

Watch “In My Own Words” as Tahir talks about his job and what it means to keep Moore’s Law alive. 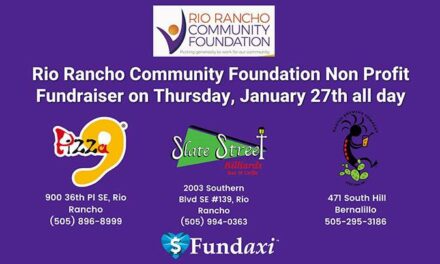 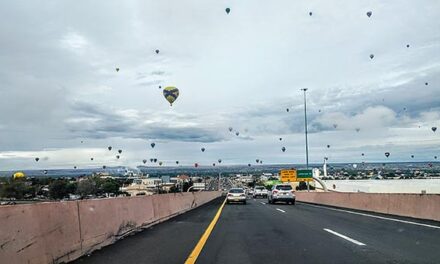