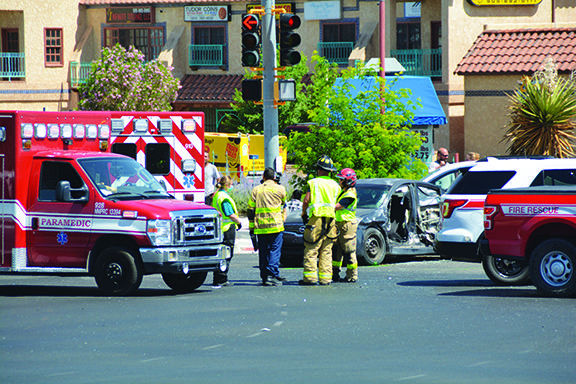 The Rio Rancho Police Department responded to the incident at the intersection of Unser and Southern boulevards.

The cause of the crash is under investigation.

Rain likely this afternoon and tonight 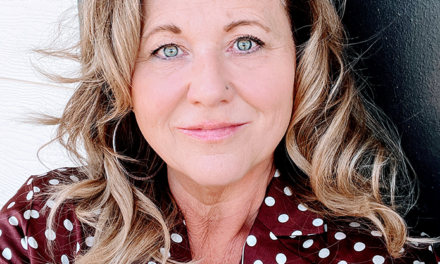