Our market is very good in Corrales, mostly in the upper end — Ann Taylor, owner and broker at Corrales Realty

Homes in Corrales had the second fastest rate of growth in New Mexico from May 2021, according to a new report.

Placitas was sixth and Rio Rancho was 10th.

The report, by Stacker, showed that Corrales home values were sky high at $646, 537.

“Our home values are up,” said Ann Taylor, a Corrales real estate broker and owner of Corrales Realty.

“They have gone up considerably,” she said.

On July 20, there were 20 homes on the market for Corrales, she said.

Eight of them were in the $1 million range.

Taylor has been a broker there for 38 years. And she is listing one of the $1 million-plus homes.

“I have a million-dollar house that I would love to sell,” she said.

It has a natatorium, an indoor pool that has no chemicals and cleans itself, a dehumidifier, an attached guest casita, four bedrooms, other extra rooms and two living rooms.

It also has a studio for an artist and four refrigerated air units. It’s about 6,000 square feet and sits on an acre.

She has had interest from potential buyers, she said. 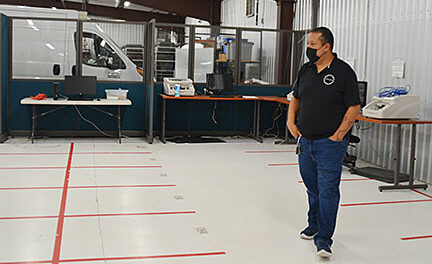 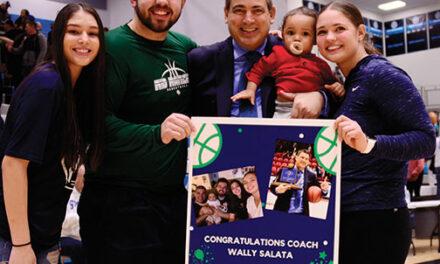