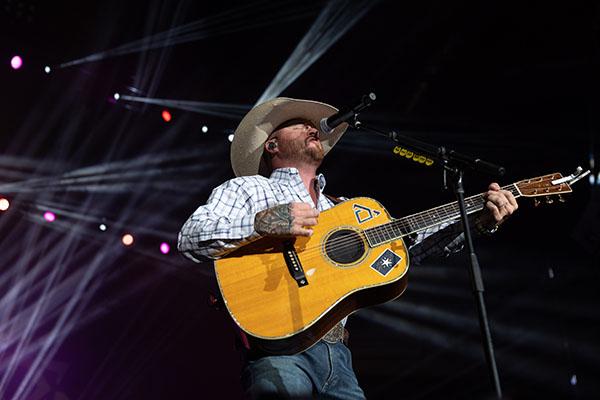 Country music artist Cody Johnson was a hit at the Rio Rancho Events Center with his sold-out show. (Courtesy Photo)

We’re having a blast at the events center — Mary Brown-Montanez, director of marketing

Attendance is climbing at the Rio Rancho Events Center.

The center hosted more than 23,000 guests over the past six days — in just six events. That included two sold-out concerts and two high school graduations.

“We’re having a blast at the events center,” said Mary Brown-Montanez, director of marketing. “We keep adding to our line-up and will continue to work with the community and bring in more fan favorites to New Mexico.”

It has been a banner year for shows including Cody Johnson, a CMT award-winning country artist with guests Ian Munsick and Easton Corbin; and Keith Sweat with Ginuwine, 112, Next, Jon B, Soul for Real, Ruff Endz and Rome in New Mexico’s first annual RnB Rewind performances. Johnson and RnB Rewind were both sold out shows.

The Events Center also joined family and faculty to celebrate the graduation of more than 1,000 students from Rio Rancho and Cleveland High s 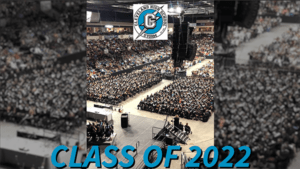 The center is an 8,000 seat multi-purpose venue, which opened in October 2006. It’s home to the New Mexico Runners of the Major Arena Soccer League.

The arena, which is owned by the City of Rio Rancho, is managed by OVG360.

The facility can host concert settings in various capacities, hockey, basketball, indoor football, family shows, rodeos, trade shows and flexible set-ups to accommodate any event. It is less than an hour drive from Albuquerque and Santa Fe. 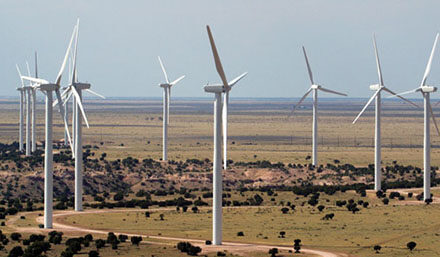 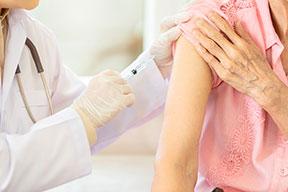 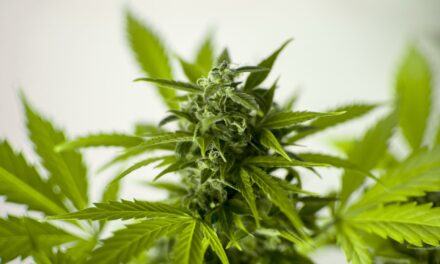