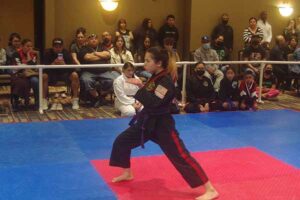 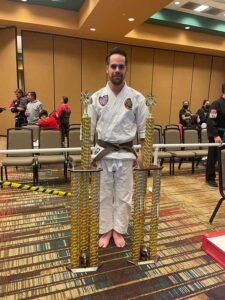 Both are members of the Shorei Ryu Karate Studio in Rio Rancho.

Ortiz, a brown belt, was a double winner. He won grand champion in kata and in weapons.

For his win in weapons, he chose the sai.

The tournament was held at Embassy Suites Hotel & Spas. 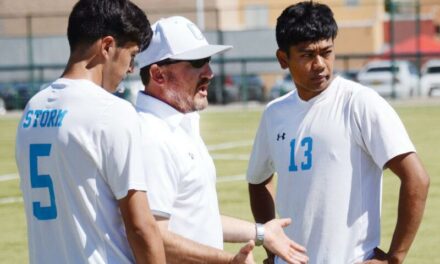