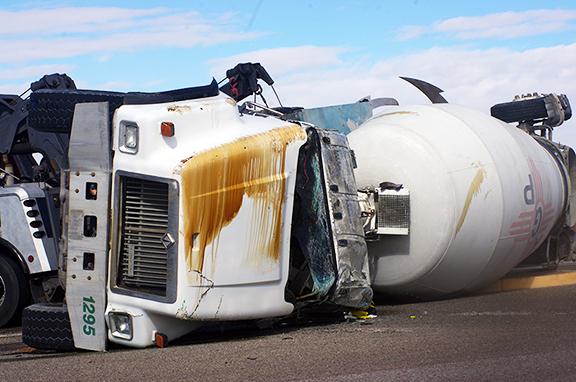 No one was hurt after an International cement truck traveling southbound rolled over at the intersection of Unser Boulevard and Mariposa Parkway Monday morning.

At 10:45 a.m., three Knittles Towing Service trucks were able to lift the truck back to its wheels.

The cause of the rollover remains unknown, but it appears to be a brake issue, RRPD Officer Chad Misbach said, adding that State Police will follow up with a vehicle inspection.

The unidentified cement truck driver told the Observer he had no comment.

The case remains under investigation. 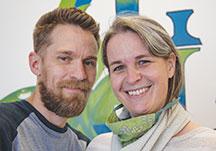 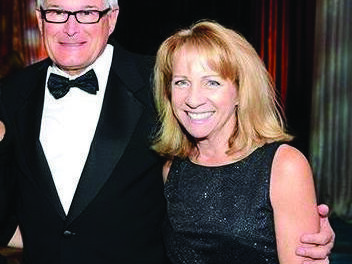 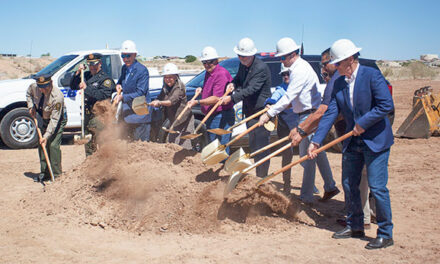