Tripp is winner in District 1 school board race

Tripp had 59.1 percent of the vote, leading Brenner 678-469, and appeared to have won a seat on the board, as of results published as late as 10 p.m. Unofficial results later posted on the Sandoval County Bureau of Elections website had Tripp winning, 1,012-847. 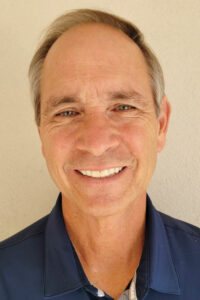 Tripp won the hotly contested — at least, on social media — race to earn the District 1 spot held for the past four years by Wynne Coleman, who decided not to run for re-election.
It wasn’t the kind of race that Tripp envisioned.
“I keep thinking that things were hurtful, and our country’s so polarized. We live in a pretty great community; we have a good school district. We need to be above that,” he added. “I modeled that, and we will continue to model that. I had some really good Republican support, and I think what we need to do is go back to being a little bit kinder to each other. Yes, we have differences, but we can talk about it.”
What made the difference at the ballot box?
“I feel really good that the voters in District 1 believe in me — and I’m going to work as hard as I possibly can to support the students and staff of Rio Rancho Public Schools,” Tripp said. “No agenda — just do our best to keep this district very strong. As far as what I’m going to work on, (I want to) keep this school district very strong and help it grow, move forward to even, hopefully, higher achievements.”
In District 3, incumbent Jeffery Morgan ran unopposed and drew 366 votes.
In District 5, Jessica Tyler (529 votes) also ran unopposed, with former two-term board member Catherine Cullen also opting not to run for a third term. Tyler is the wife of Rio Rancho City Councilor Bob Tyler. 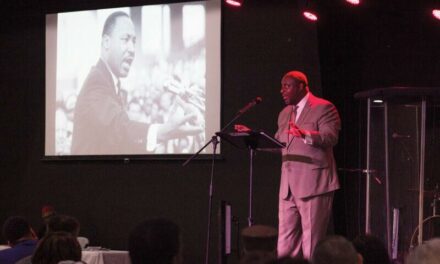