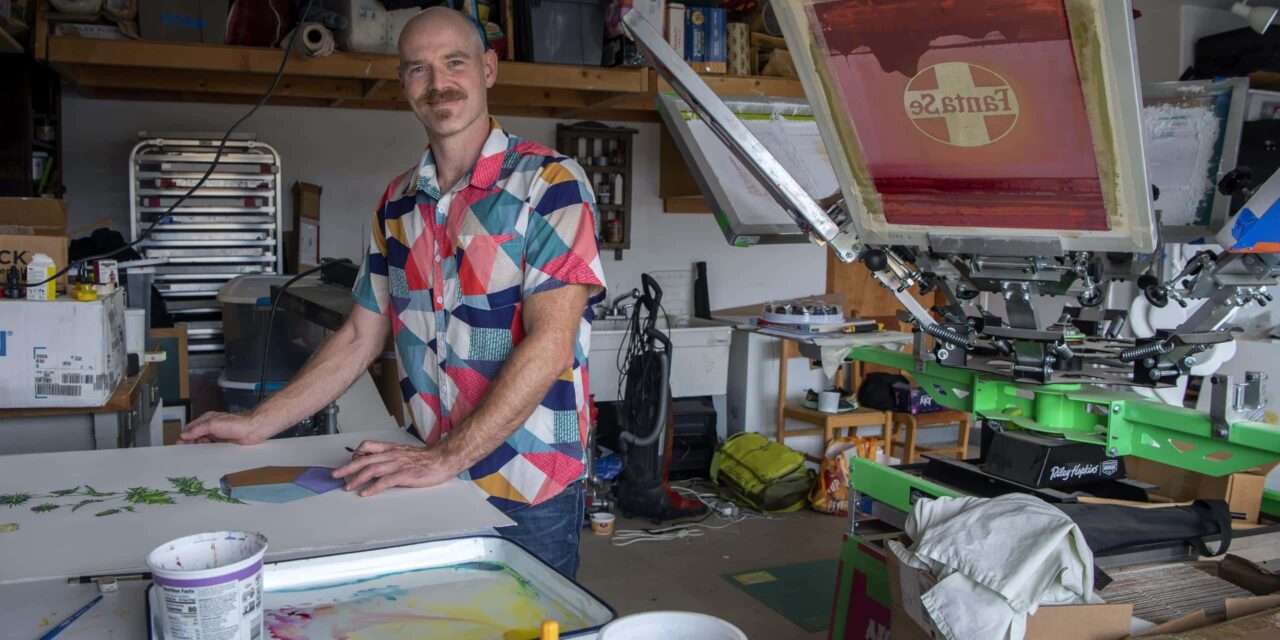 Spare renderings of floating plants, insects and animals, these watercolors represent an extreme post-COVID shift from excess to simplicity. Now living in Eldorado outside of Santa Fe, White explores the landscapes and animals surrounding his home, often juxtaposing them with geometric abstract forms in a dream-like vision.

These aren’t the warm-and-fuzzy critters of Beatrix Potter fame. White instead focuses his gaze on snakes and moths, as well as cacti and dandelions.

“I failed at a rabbit,” he added. “It really wasn’t good enough.”

The detail is reminiscent of botanical prints. The landscapes sprang from photographs White took at Ghost Ranch.

His mother was an art school student who dropped out when she gave birth to him. But she gave her son private lessons beginning in the fourth grade.

“I’ve been to Ghost Ranch multiple times,” he said.

Those pieces were large – one spanned 10-by-15-feet – and dense with detail, lines and historical references. He spent up to five years working on them, then COVID hit.

The pandemic allowed him to slow down and reflect.

“My artwork has always been volatile; always trying to say a lot about culture and violence,” he said.

As he began his new work, he suspended the cacti and weeds in space, but he didn’t like the look, so he gave them geometric containers.

White taught at the old College of Santa Fe beginning in 2010. He and his wife own Good Folk, a folk art gallery in Santa Fe. In 2020, the New Mexico Museum of Art featured his work in its Alcove Gallery.

“We wear masks, we wear hoods,” he said, “so people don’t know who we are. It’s like performance art.”

“No matter what I do, I always come back to” art, he said. “I feel like there’s always room for growth. I feel like I can be in touch with myself and the world around me. It’s kind of a spiritual practice.”

‘Todd Ryan White: Desert Solitaire’
Editor’s note: The Journal continues the once-a-month series “From the Studio” with Kathaleen Roberts, as she takes an up-close look at an artist. 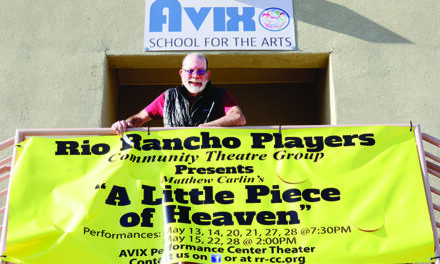 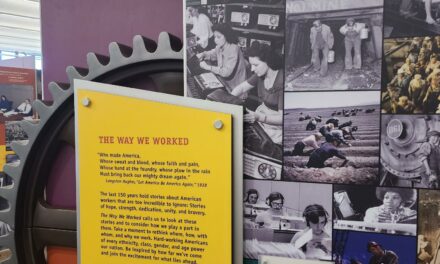 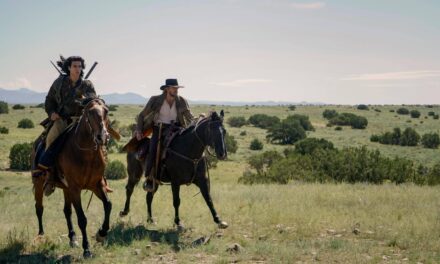 ‘Walker Independence,’ filmed in Santa Fe, will debut on Oct. 6 on The CW 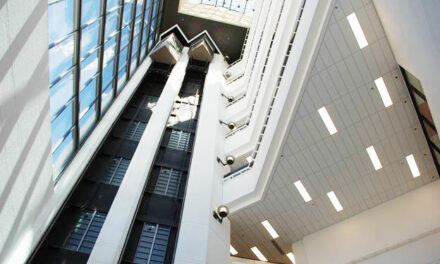