To stream or not to stream, it’s a question of money 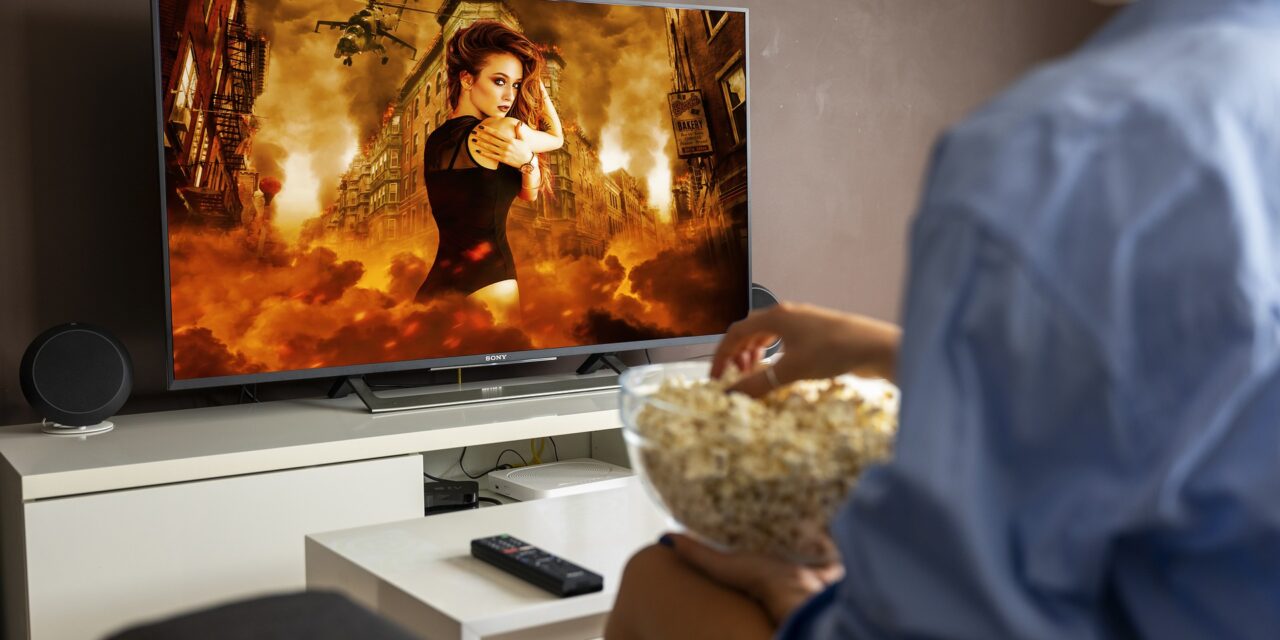 Movie theaters are open once again, but the cost is apparently driving people to the television screen.

People prefer to stream their movies from home because the overall cost is cheaper than paying to see a movie in theaters.

According to financial help website, Market Watch, around 70 percent of people would rather stay home to stream movies.

It hasn’t always been that way.

Back in 1950 people could pay for admission at a low price of 46 cents. Today, tickets average $10 a pop according to statistics organization Statista. Popcorn and coke usually ring in at around $15.

A study done by The Quorum, a movie financial research group, said, “Theatrical is at a crossroads. Just as the studios are re-evaluating their marketing and distribution strategies in the wake of the disruption caused by the pandemic, theaters need to do the same.”

This was after the study found that attendance in theaters had dropped significantly after COVID hit.

That being said, people go to the movies with their families, on dates, and even by themselves to have a short getaway. The massive screens captivate people’s eyes for a couple hours. These days, there are even recliners in most theaters. IMAX has monster-sized screens for epic viewing, and at FlixBrewhouse Albuquerque, it’s dinner and a movie all at once.

However, people can get the same relaxation at home on their screens, although they are smaller.

To stream on Netflix every month costs $10 for a basic plan, according to the online Financial Help Agency, Money Geek.

However, that price might not matter since Netflix will be adding commercials because of a significant loss of subscribers. According to Nasdaq, a daily stock market site, Netflix has lost more than 70 percent of its stock’s value since the start of the year.

Netflix CEO, Reed Hastings said he was “quite open to offering even lower prices with advertising, as a consumer choice.” Which apparently means ads for a lower price.

Here are some other streaming services:

Assuming people see a movie every month for a year, it would amount to about the same as paying for a one year’s subscription to Netflix, with endless access to movies and TV shows. That means people can stay home, eat snacks from the fridge, wear sweatpants without being judged, go to the bathroom and not miss anything, and cry or laugh as loudly as they want.

Now the real question is: are the ads on Netflix going to be worth it? Answer at email [email protected] 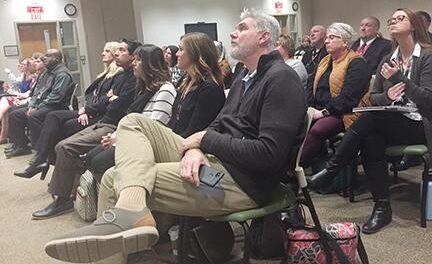 Principals report on programs that care for students, staff