“New Mexico has a long and proud tradition of service, and it is an honor to support this next generation of leaders that I have nominated to the service academies this year,” said Udall. “The United States service academies provide a top-notch education and unparalleled opportunities for students to excel in both military and civilian life. It has been a great privilege every year to meet these exceptional young people who have demonstrated strong leadership in both their academic and extracurricular activities, in addition to a commitment to serve — and I am confident that they will make New Mexico proud. They represent some of our state’s best and brightest, and I wish them luck as they move on to the next phase of the admissions process.”

Nominated students will now compete for admission to their service academy over the coming months. Those admitted will begin classes in the summer of 2021 as members of the class of 2025. 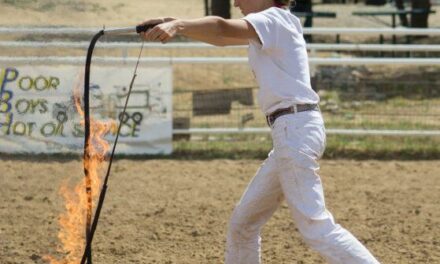 Fire weather
April 23, 2021, 1:44 am
Come as close as possible to the heart of your community.
Subscribe Today!
error: Content is protected !!