Negotiations between the Sandoval County Sheriff’s Office and the New Mexico Coalition of Public Safety Officers are at a stalemate.

“The county and the union have been negotiating since May 31, 2019. Currently, the parties are at impasse, which means the parties have failed to reach an agreement after good-faith bargaining,” said union attorney and lead negotiator Adrian Terry.

He said county ordinance prevents the public from being informed of the deputies’ contract terms and stops county commissioners from participating in the negotiations.

Union Executive Director Steve Harvey said, “The average tenure of the Sandoval County deputy is less than eight years. From our perspective, the high turnover is due in part to inferior wages and benefits.”

Commissioner Jay Block said the negotiation will go to arbitration and then possibly before a judge. 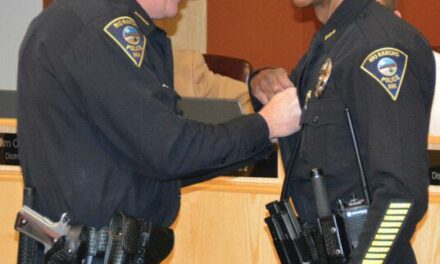 SEA may be adrift; City of Rio Rancho may pull funding 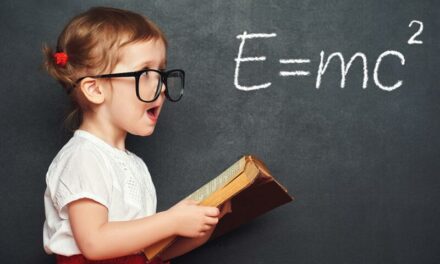 State closes schools for the year

Fire weather
September 22, 2021, 10:03 pm
Come as close as possible to the heart of your community.
Subscribe Today!
Rio Rancho Observer