The New Mexico Foundation for Open Government (FOG) marked Sunshine Week with reverence and appreciation for the essential role freedom of information and freedom of the press serve in guaranteeing our American democracy.

Sunshine Week is a national initiative spearheaded by the News Leaders Association to educate the public about the importance of open government and the dangers of excessive and unnecessary secrecy.

The fourth President of the United States, Madison is known as the father of the Constitution.

He deeply valued transparency and openness, proclaiming, “Knowledge will forever govern ignorance: And a people who mean to be their own governors, must arm themselves with the power which knowledge gives.”

In the past month, we’ve seen the dire consequences of disinformation and secrecy in Russian society, where citizens are misled by Vladimir Putin and state media about the true nature of the unprovoked invasion of Ukraine. It is a somber reminder of the importance of the Fourth Estate.

Even in established democracies, like ours, government propaganda, hidden records and clandestine meetings of public bodies threaten our fragile experiment in self-governance.

Here in New Mexico, the pandemic and subsequent staffing shortages have taken a toll on public access to public information. The free hotline operated by FOG is handling record call volumes and addressing citizen concerns about records requests being ignored, delayed or denied, and meetings being held without proper notice and without adequate public access.

In brighter news, the Office of the Attorney General issued earlier this month three determination letters in favor of transparency in response to complaints about records that were previously wrongfully withheld.

While not a legal court ruling, these letters bolster FOG’s position that the public’s right to know must be protected while balanced against individual privacy rights.

In such cases, the public’s only recourse to ensure compliance with the laws is to file in court. Unfortunately, hiring an attorney is an expensive undertaking, and one everyday citizens cannot often afford.

To solve this problem and spread sunlight throughout the halls of government, FOG is fundraising to hire a staff attorney who would represent people who have been improperly denied public information. This attorney would be a game-changer for open government in New Mexico.

Without engaged champions of open government, public bodies will withdraw into darkness. Without an informed citizenry, democracy will surely falter.

Shannon Kunkel is the executive director of the nonprofit New Mexico Foundation for Open Government.

Nagel on Finances: Plan for future of business as the economy reopens 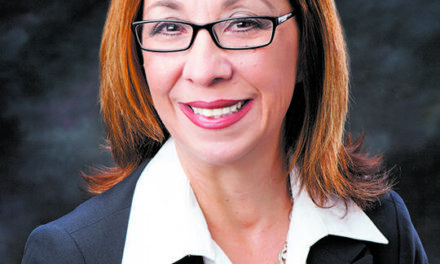 Guest column: It takes a special person to be a nurse 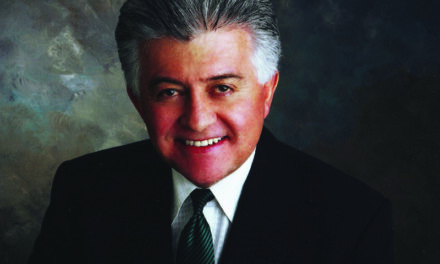