Sandoval County students earn recognition at home, around the country

The list comprises full-time students — registered for 12 or more credits — who have completed at least nine graded credits and achieved a GPA of 3.5 or above for the semester.

Duke University
Ryan Henderson of Rio Rancho, a freshman, was named to the dean’s list at Duke University for the fall 2021 semester. He was among 1,921 students who achieved the honor.

The Cleveland High School graduate is majoring in physics and electrical and computer engineering. He’s the son of Valorie Montoya.

The Keith and Kathleen McBride Crockett Family Alumni Scholarship is awarded to a student who is a child or grandchild of an EAC alumnus. This year the scholarship was awarded to Isaac Miller of Rio Rancho, son of Jacob and Deanne Miller.

RRHS senior Luis Escamillo received a silver Technology award, sponsored by T-Mobile. He has a GPA of 4.0, according to a news release from the foundation.

Honor Choir USA is designed for choral singers who have qualified for All-State or have been referred by their choral directors. They will sing for some of the best college directors in the country, with some of the finest singers in the nation.

Tarrant has auditioned and been selected as a New Mexico Music Educator’s All-State choir member twice and been invited to sing with Honor Choir multiple times. Last fall she received a Superior rating at a solo and ensemble competition.

Each student is responsible for paying their way for the trip, so Tarrant’s family created a raffle to raise funds, offering almost $1,000 in prizes. You can purchase raffle tickets to support this endeavor at SingInHawaii.com; the prizes will be drawn April 15.

Sousa was initiated at Michigan State University. Membership is by invitation only and requires nomination and approval by a chapter.

Nathan A. Otero of Rio Rancho is one of the students to earn the recognition.

To be included on the dean’s honor roll, a student must be enrolled full time (at least 12 credit hours) and earn at least a 3.5 grade point average on a 4.0 scale. 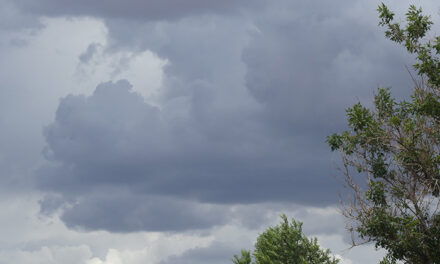 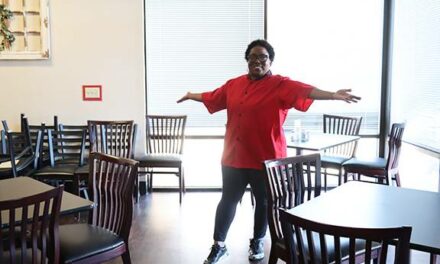 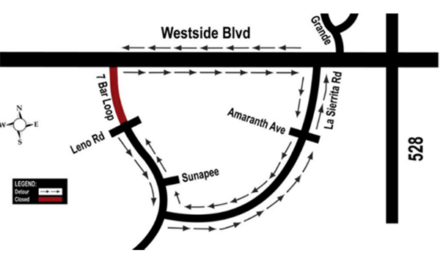