A Rio Rancho High School student has received a regional award for leadership.

RRHS senior Luis Escamillo received a silver Technology award, sponsored by T-Mobile. He has a GPA of 4.0, according to a news release from the foundation.

Escamillo is one of 30 high school seniors from New Mexico and Arizona set to be honored for their leadership in the classroom and community during a virtual ceremony this evening. He’s the only one from Rio Rancho to receive one to those awards this year.

Gold, silver and bronze awards were given in 10 categories in the Yellow region. The awards covered 10 regions in the U.S.

“We are thrilled to honor and celebrate 300 Latinx outstanding young leaders, but it is also a call to action because they give our community and our nation our best hope,” said Antonio Tijerino, president and CEO of HHF. “We are grateful to our dedicated sponsors for continuing to invest in these leaders of today. Also, a big thank you to singer Ozuna who was the spokesperson for the Youth Awards promoting our applications during Hispanic Heritage Month in partnership with the NFL.”

GARY’S GLIMPSES: If I owned a hockey team 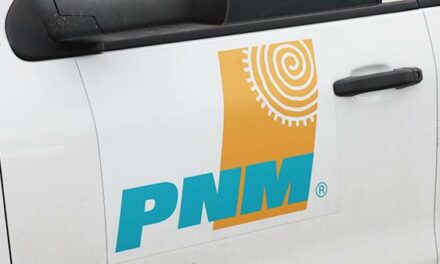 Keep your energy bill low and your winter spirits high 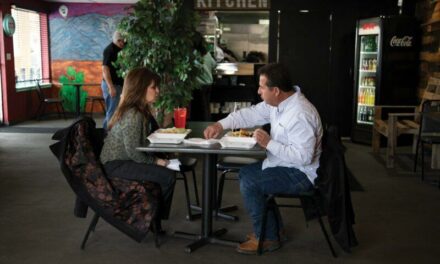