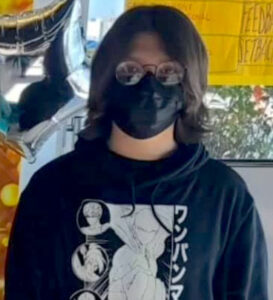 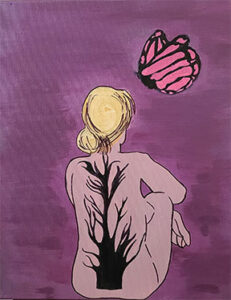 Mayra Jackson, a seventh-grader at Sandoval Academy of Bilingual Education in Rio Rancho, has advanced to the National PTA Reflections art competition, according to a SABE news release.

Mayra’s acrylic painting on canvas, titled “Un Cuerpo de Madera” – or “A Wooden Body” – reflects the interconnection between the natural world and humans, and how humans must take action if they’re to change the world around them, according to the release.

“We couldn’t be more proud of Mayra’s artistic expression of the reflections theme,” said SABE Principal and Director Jackie Rodriguez in the release. “We are a proud English-Spanish bilingual charter school, and the fact that Mayra submitted her piece in Spanish speaks volumes to the inclusive atmosphere and educational environment at SABE, where we encourage development and growth not only academically, but physically, mentally, emotionally and socially.”

National Reflections winners will be announced at the National PTA 125th Anniversary Convention set for June 14-19 in National Harbor, Md. Each year, more than 300,000 students in pre-kindergarten through 12th grade create original works of art in response to a student-selected theme, according to the National PTA website. 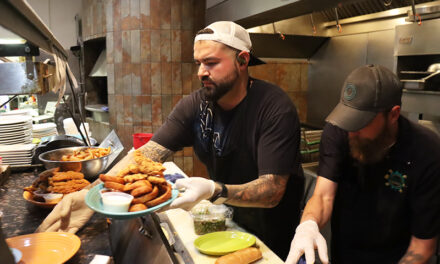 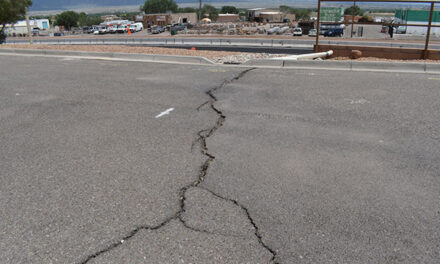 Neighborhoods are next for road improvement: 10 miles at a time 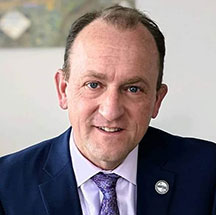