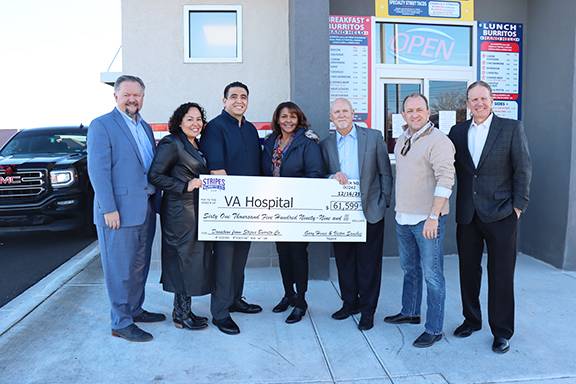 Hines said the 950-square-foot building, at 2510 Southern Blvd., will take drive-thru and walk-up orders only; a little outdoor seating will be added later.

Hines said the No. 1 thing Stripes customers across Albuquerque kept inquiring about was when it would set up shop in Rio Rancho. 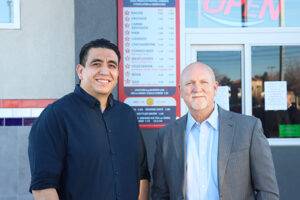 “I’ve kind of had a little bit of a feel for Rio Rancho, really wanting to get there,” he said. “When we saw the one property was available, I grabbed it up. … The traffic on Southern’s just been phenomenal, and Rio Rancho’s definitely considered the place to be.”

Hines also said he was drawn to Rio Rancho’s vibe of people having each other’s backs, being free of things like graffiti and being business-friendly.

“Everything about the place has been wonderful,” he said.

Hines said he expects customers will tolerate the construction along NM 528 to stop by the new location.

“We think people will put up with a little bit more, if you can give them a great product. That’s what we’ve got our fingers crossed for,” he said.

He also said the amount of cars traveling along Southern Boulevard could help bring another location to that area in the future. 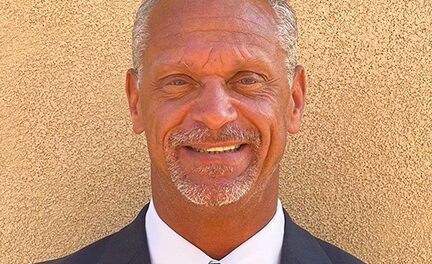