The Rio Rancho Governing Body quickly approved a site plan for a strip mall on Grande Boulevard and a land-use zoning change to a commercial category for lots on Golf Course Road during a meeting Thursday night at City Hall.

The site plan involves an acre and a half of land at 2340 Grande, west of Latitudes. Under the plan, a strip mall would be built for professional and medical offices, shops and restaurants, bars or lounges.

This rendering shows the plan for the east side of a planned strip mall on Grande Boulevard. Courtesy image.

“We do have a (water and wastewater system) lift station on the right-hand corner of this lot,” said Development Services Director Amy Rincon. “And the property owners have worked with the city to make sure we’re still going to have access and worked with us on easements and other things.”

In another matter, the governing body approved changing zoning on two lots on Golf Course Road from low-density single-family residential to neighborhood commercial. The lots, just north of MorningStar Assisted Living & Memory Care of Rio Rancho, consist of a little less than an acre of land between them.

Neither city information nor anyone at the meeting mentioned if a specific business was expected to occupy the land. In neighborhood commercial districts, municipal code allows:

Property owners could also apply for permits for theses uses: 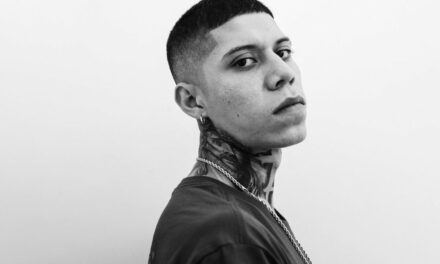 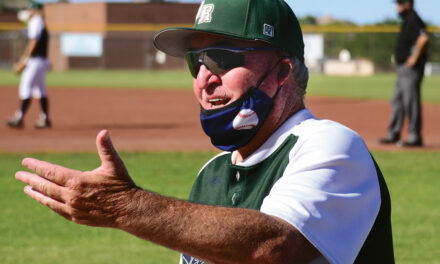 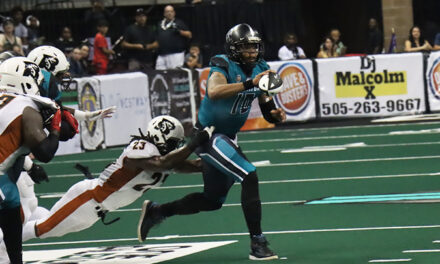