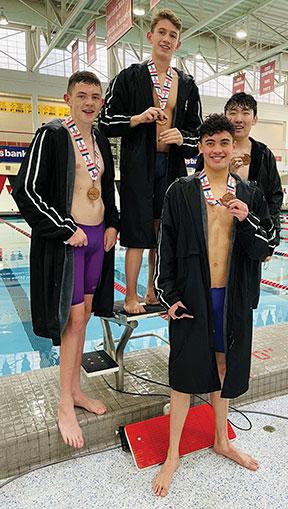 Cleveland High diver Courtney Trotter’s third-place finish in the 21-meter dive, where her score was 352.8, was the city’s best finish in the state swimming and diving championships, contested as always at the Albuquerque Academy Natatorium. Trotter had been ninth in the event in 2020.
The girls’ meet was held May 13; the boys’ meet took place two days later, when Rio Rancho’s Dylan Bonnett and Cleveland’s Philip McLaughlin had sixth-place finishes to lead the local teams. 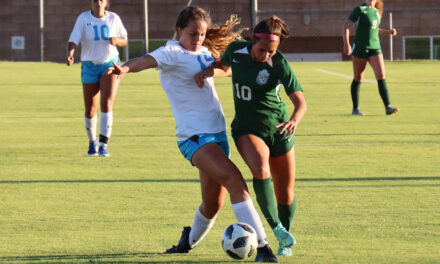