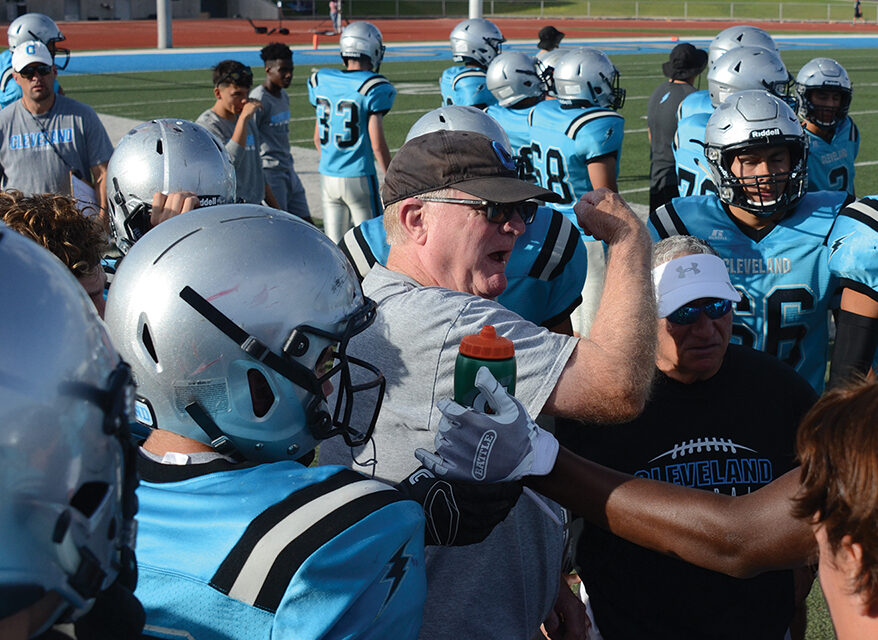 He’s spent more than four decades on the sidelines, and now Eddie Kilmer has been recognized nationally by the National High School Athletic Coaches Association.

As Kilmer remembers it, he called Potter, asking if he had any vacancies on his staff. The two met for lunch and, before dessert, Kilmer had a new job. He wouldn’t have to go to Santa Fe to be an assistant, so it was a great move: The 2011 Storm won all 13 of their games and the state championship.

“He’s old school. He’s been around a long time,” said Bruce Carver, the executive athletic director for Rio Rancho Public Schools. “He’s seen a lot, been through a lot and a huge part of the (Storm’s) success.”

What makes Kilmer – and the Storm – successful, Carver said, is “his ability to relate to those young kids. He’s a motivator.”

Kilmer was nominated by Buster Mabrey, executive director of the New Mexico High School Coaches Association, which inducted Kilmer into its Hall of Honor in 2011.

The induction ceremony was held June 21 in Des Moines, Iowa. 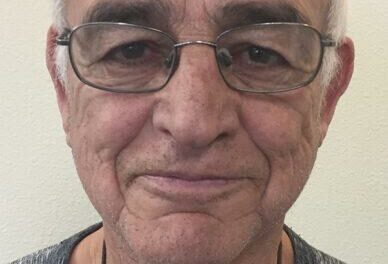