The Storm, led again by first-place finisher Leah Futey, who won her third consecutive individual district crown with a time of 18:53, had a score of 33 points. They were followed by Volcano Vista (39), Rio Rancho (48) and Cibola (119). Atrisco Heritage Academy did not field a squad.

In winning the boys’ side of the meet, the RRHS Rams did even better than the CHS girls. Although Volcano Vista’s Thomas Crenshaw won the race (15:57), the Rams first five were among the first dozen finishers, led by runner-up Cody Sullivan (16:25).

The Western Sky Community Care State Cross Country Championships will be held Saturday at Albuquerque Academy. The 5A girls’ race starts at 9 a.m. The 5A boys’ race gets the gun at 9:30.

At last fall’s state meet, all four city teams brought home trophies.  The Rams were second in both races, the Storm were third in both. 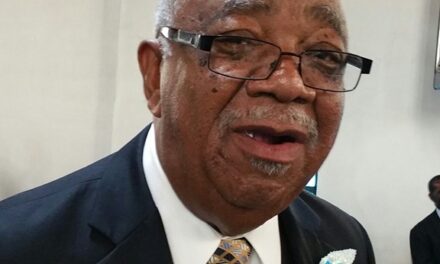 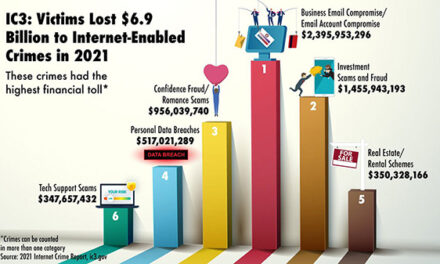 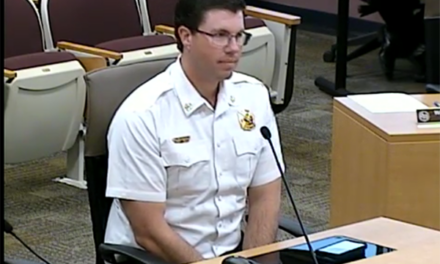