There was at least one consensus on the state’s tax code among many New Mexico leaders interested in business: It’s not exactly business-friendly. 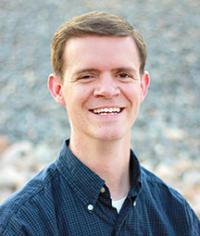 “The tax code is almost the opposite of business friendly. It especially penalizes small businesses and makes it extremely challenging for New Mexico to compete,” Harper said. “Our gross receipts tax is the biggest problem.”

He said GRT effectively more than doubles the tax rate.

Lundstrom said the state Economic Development Department’s doing a “complete revamping” of what industries will be the best fit for the state, citing aerospace and the spaceport as examples.

“You want to make sure the tax policy is complementary to that, but not to the point where it is reliant. In other words, you don’t want that tax policy to be the only reason that company is there,” Lundstrom said.

For areas like biotechnology and the medical centers, Lundstrom said she’d look at existing tax issues that affect those industries. She also said things like high-wage tax credits, incentivizing research and development, and incentivizing the community to provide needed infrastructure could be explored. 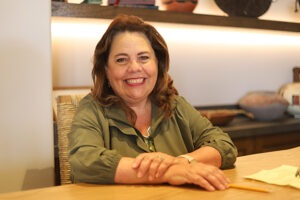 Lundstrom said property tax, instead of gross receipts tax, might be an option for generating revenue, along with more emphasis on research and development, as well as recreational cannabis.

Harper said small businesses in New Mexico are charged tax when they buy raw materials, hire an external company to do the design or have someone else assemble materials into a product. He also said those businesses are charged again when those products are finally sold.

Harper used Texas sales taxes on electronics as an example for what New Mexico could do, saying businesses would only add that tax when those electronics are sold to the end consumers.

“Instead of taxing every single step of the commerce chain, we only tax the last step when the final product is sold,” he said.

If such changes can be made, it’d be a “huge godsend” for small businesses.

Harper said businesses would pay less tax, meaning they wouldn’t have to charge as much for products and could hire more people or be more competitive.

He’s been spearheading an effort to make the tax code better for seven years.

“I’ve spent thousands of hours working on it with experts. I call it my second PhD; I did that much research. What we have to do is stop the pyramiding that happens in our gross receipts tax,” Harper said, adding he wants to make it more of a sales tax like other states implement. 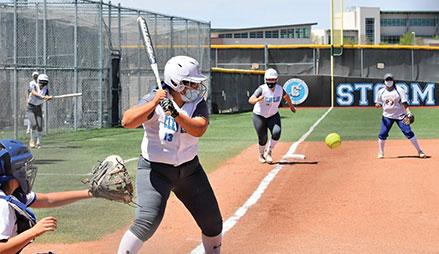