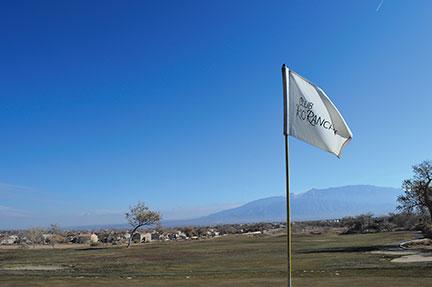 The Southern Sandoval County Arroyo Flood Control Authority isn’t taking ownership of any of the former golf course property after all.
SSCAFCA and Land Development 2, owned by Albuquerque businessman Josh Skarsgard, were discussing an arrangement in which Land Development 2 would donate more than 170 acres of what once was Club Rio Rancho land to the flood control authority. According to a SSCAFCA news release, it would have maintained the property as public open space to address drainage issues.
“The city passed an ordinance in 2018 that was very specific in regards to the steps that the developer needed to take, and unfortunately, they were not completed,” said SSCAFCA Executive Engineer Charles Thomas in the release. “Significant planning is still needed and is subject to review and approval by the city before any action can be taken.”
While the SSCAFCA board felt the opportunity would have been good for the surrounding community, he said, the subsequent development and management activities required by the 2018 ordinance would have fallen outside of the flood control authority’s core mission.
The ordinance in question changes zoning on the former golf course to allow construction of housing on the west nine holes. It sets out a number of conditions for development and changes.
“The board of directors is hopeful that an appropriate developer will take ownership soon and that the area will be improved for the best use of the community,” Thomas said.
Skarsgard didn’t respond to an email seeking comment.
The country club has changed hands several times in past years, as it failed as a business and the state of the property deteriorated. Land Development 2 is the most recent owner, obtaining the property after the club closed.
Skarsgard obtained a land-use zoning change and reduced rate for recycled water from the city to develop a third of the golf course as housing, most of the rest of the course for golf or open space and the area near the clubhouse for commercial uses and multi-family housing. The plan stalled when homeowners near the proposed new housing area sued, and the growth of weeds led to the city taking legal action over codes violations.
The legal issues were resolved, but development hasn’t proceeded.
This spring, Skarsgard pledged to donate 36 acres to local nonprofit Desert Oasis Nature Park Inc., formed to maintain the ponds and surrounding area on the east side of the golf course, abutting The Islands subdivision. According to the nonprofit’s website, the park will preserve the ponds as well as providing recreational and educational opportunities. 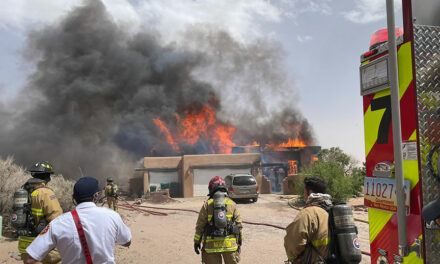 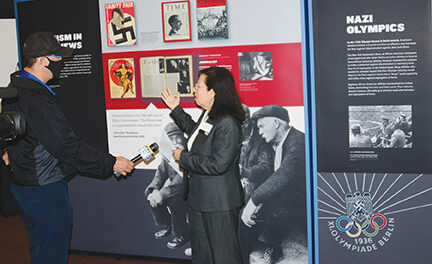 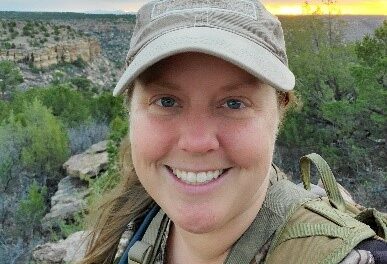