The Southwest Public Policy Institute (SPPI) filed a lawsuit on September 19 against the New Mexico Department of Taxation and Revenue (NMTRD) for failure to produce records from an Inspection of Public Records Act (IPRA) request.

Patrick Brenner, founder and president of the Southwest Public Policy Institute expressed concern for the lack of transparency being displayed by the New Mexico Department of Taxation and Revenue.

“The New Mexico Taxation and Revenue Department is the parent agency of the Motor Vehicle Division, and a failure to acknowledge a request to inspect records by either agency is equivalent to an improper denial,” Brenner said. 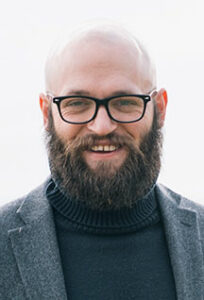 According to a press release from SPPI, the institute requested registration data for electric vehicles in the state. The SPPI hopes to calculate the total cost of Governor Michelle Lujan Grisham’s electric vehicle efforts.

This request was denied initially with the NMTRD saying no such record exists and that IPRA cannot compel a government body to create a record.

As part of its ongoing mission to educate the public and create better living through better policy in the American Southwest, SPPI requested reports from NMTRD related to the number of registered vehicles in New Mexico with engine cylinder counts as “0” or zero, the release said.

All-electric vehicles manufactured by companies like Tesla do not have internal combustion engines and notate an engine cylinder count of zero on all vehicle registration certificates.

The institution plans to compare this total number to the number of registered vehicles in NM and in turn find out how many vehicles need replacing.

The release also said a separate request for records was submitted, requesting the entire database used by the state to manage vehicle registrations. The NMTRD did not answer this request, which is equivalent to denying records request.

“The database exists, is a public record, and NMTRD is obligated to provide an opportunity to inspect such records, which they have failed to do. We are confident that Judge Biedscheid will issue a favorable ruling quickly,” Brenner said. 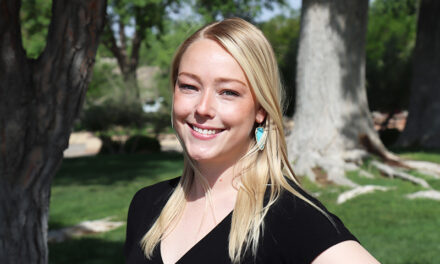