Soccer fans in Rio Rancho, check this out: New Mexico United and Meow Wolf have announced that “Meow Wolf Night” is returning and it’ll be bigger than ever for year three. The most immersive, exhilarating, artistic night of the season is set for July 16, with pre-game festivities starting at 4 p.m. and kickoff at 7 p.m. at Rio Grande Credit Union Field at Isotopes Park. United will play host to Pittsburgh Riverhounds SC, and will be sporting the not-yet-released 2022 Meow Wolf Night specialty jersey, which will go on sale prior to the match at the New Mexico United Team Store and online store as well as Meow Wolf Santa Fe’s gift shop. 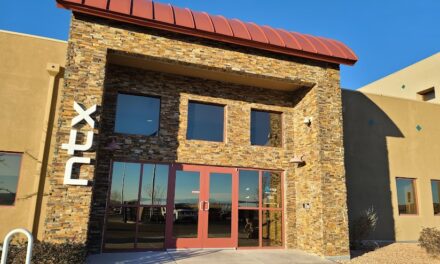 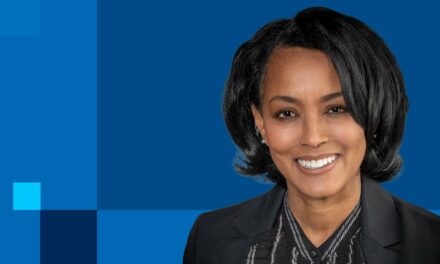