Rio Rancho will welcome a new ray of sunshine to its business community.

NM Solar Group will move to Rio Rancho at the end of this month. The solar group originally had its headquarters in Albuquerque.

Former CEO of NMSG Ryan Wallace said, “We had a lot of options on where to put the HQ for NM Solar Group, including in other states. We ultimately chose Rio Rancho because we really liked the direction of the community.”

Wallace led the move to Rio Rancho before selling the company to his employees in an employee stock ownership plan. After making this transition, he passed the role of CEO to Nick Kadlec.

NM Solar Group was founded in 2015 and has helped over 500 homeowners obtain solar energy, according to the company website. In the past five years, NMSG has expanded across New Mexico. The group has opened offices in Alamogordo, Las Cruces and El Paso, Texas.

The new headquarters will be 4140 Jackie Road, a building Wallace owns.

“I purchased the building and then put $400,000 into remodeling it. The building is beautiful,” he said.

Kadlec said by having a bigger space in Rio Rancho, NM Solar Group is able to eliminate some overhead.

“We will have to go through less supply houses and be more direct, so we can keep our prices down,” he said.

Kadlec said he is confident the company will continue to grow and be able to provide jobs to Rio Rancho. 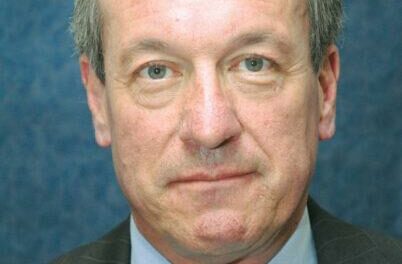 Police: Call volume down; help officers by being kind to others