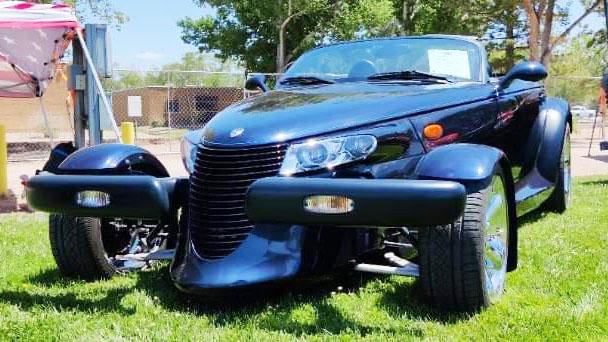 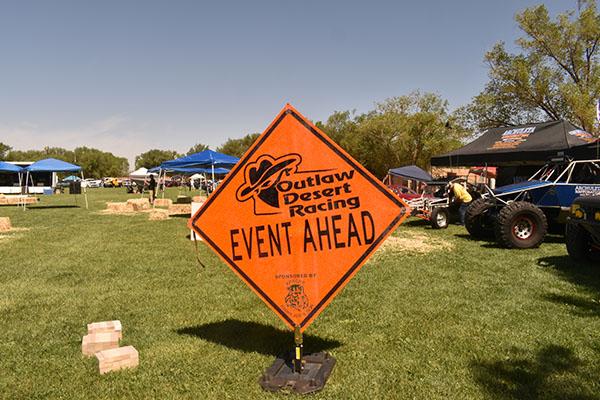 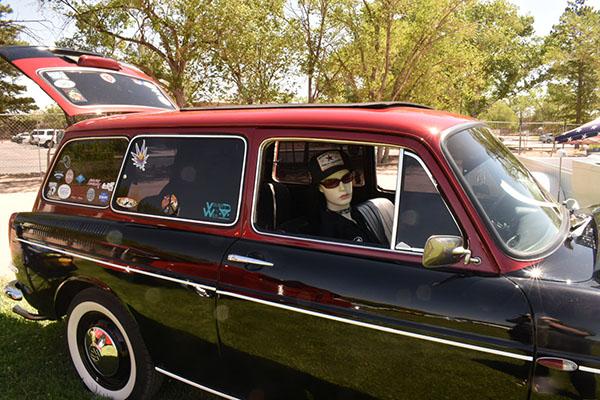 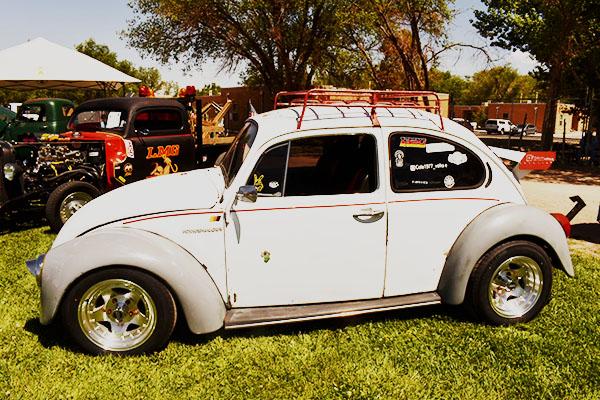 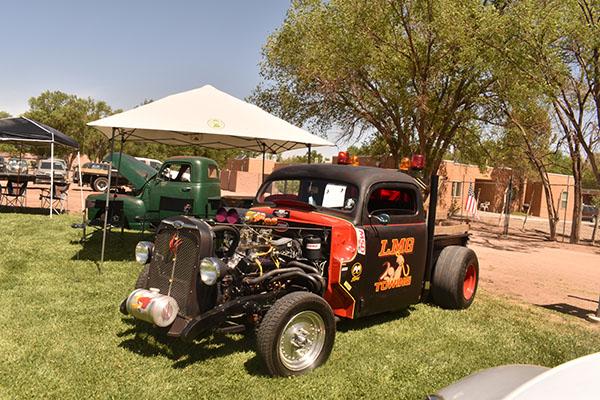 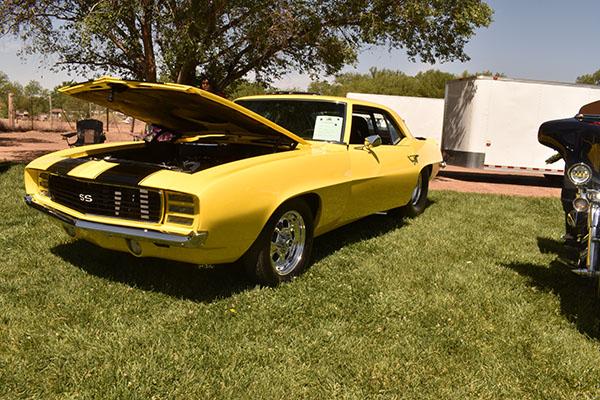 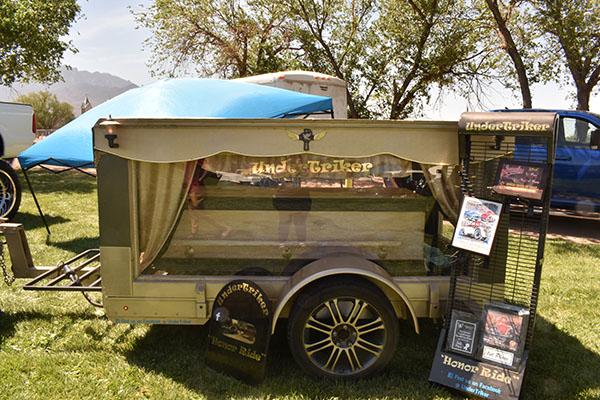 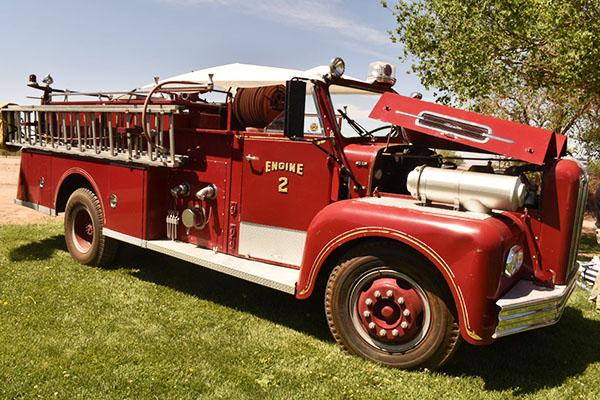 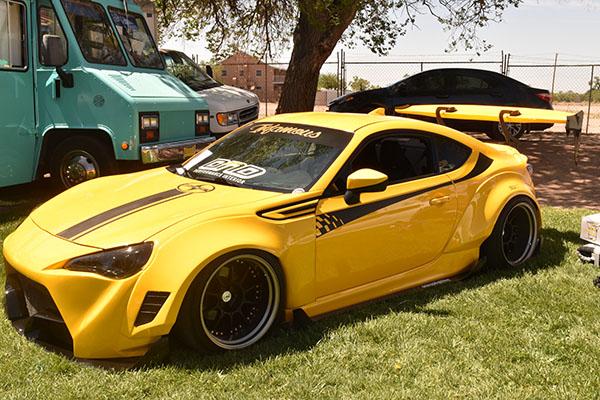 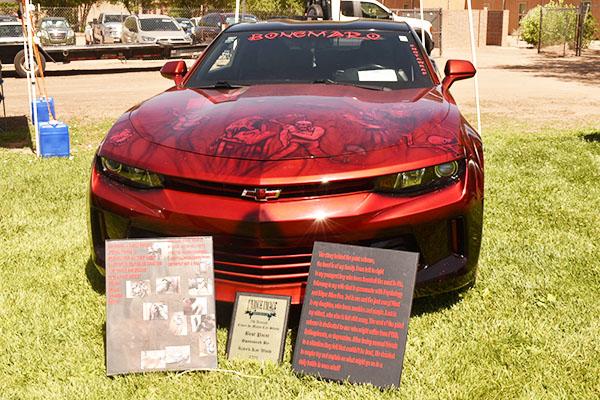 Dana Koller, owner of Kaktus Brewing Company, threw a fundraiser Saturday at Loretto Park in Bernalillo to raise money for the Kiwanis Club.

The Kiwanis Club helps children around the world.

The event featured live music, a car show with prizes, and dozens of local businesses that sold their products. Those ranged from turquoise jewelry, to soap, to self-sustaining nail polish. 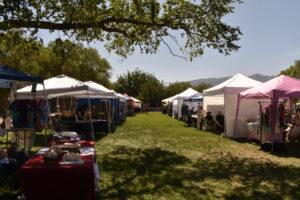 Vendors set up their tents and showcased their products.
(Michaela Helean/The Observer)

The host of the car show, Michael Gonzalez of Cafe Bella Coffee, said he was grateful to Kaktus Brewing Co. for giving local car enthusiasts a chance to show off their vehicles.

“We like coming out to these things. We never shy away from a diverse event like this one,” Gonzalez said.

Gonzalez is in charge of the New Mexico Motor Events group, which travels the state to show cars from different backgrounds.

“I’m a big fan of country festivals and we just don’t have a lot, so before it totally died out in the Albuquerque area, we decided to throw one,” Koller said.

Koller plans to make the show an annual event and wants to get more people to attend the next one.

“I’m excited this year. I do believe we had one of the best themed events,” he said. 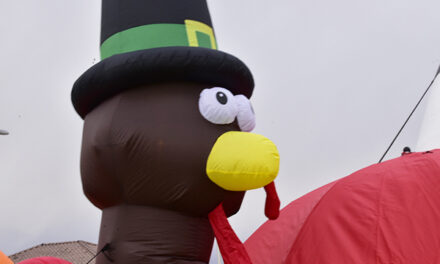