In March, Gov. Michelle Lujan Grisham signed into law House Bill 68, which increased the number of 13th Judicial District Court judge seats from eight to nine. In Sandoval County, there are five seats, including the new one.

The district comprises of Sandoval, Cibola and Valencia counties.

The vacancy will officially exist on July 1.

The 13th Judicial District Court Nominating Commission will meet at 9 a.m. June 10 inside the Sandoval County Judicial Complex, 1500 Idalia Road, in Courtroom B, to interview applicants. The meeting will be open to the public, and public comment will be allowed.

Those attending the meeting will be required to wear a face mask, regardless of their vaccination status. 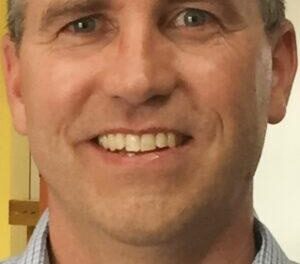