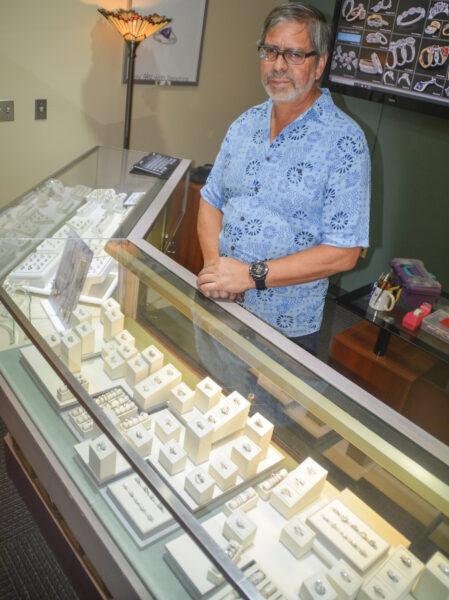 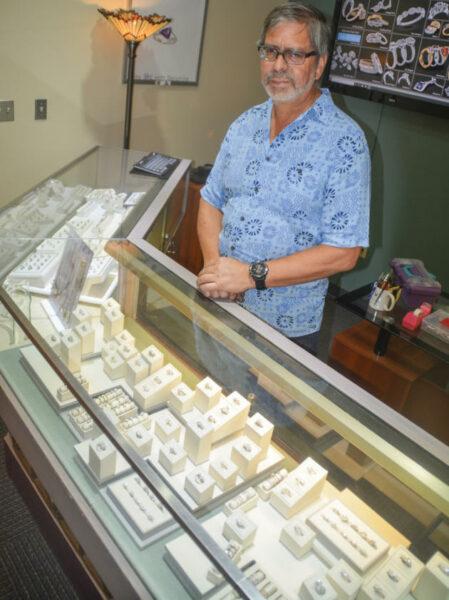 The first-ever Rio Rancho Shop & Stroll Street Party is set for 3-9 p.m. that Saturday along the north side of Southern from 1933 Brewing Co., just west of Pinehurst Road, to Joe’s Pasta House, on the west side of Country Club Plaza.

Reconstruction of the road isn’t scheduled to finish until October, but organizers thought Sept. 21 was the best date to celebrate the nearing end of the project.

“I think it’s going to be a fun time: Celebrate the good things instead of worrying about the bad,” said Mark Guerin, owner of Harris Jewelers and participant in the Rio Rancho Regional Chamber of Commerce’s Shop on Southern program.

The chamber and SOS program participants are putting on the all-ages event.

Chamber president and CEO Jerry Schalow said he plans for the event to become annual, taking the form of an Oktoberfest celebration in coming years.

This year, much of the action will be divided among 1933 Brewing Co., Turtle Mountain Brewing Company and Brew Lab 101 Beer and Cider Co., Guerin said. Attendees will need to buy their food and beverages, but the rest of the activities at the breweries are free.

Schalow said 24 bands with a variety of music are performing among the three breweries.

Brew Lab 101 is hosting a battle of the bands with proceeds benefiting Compassionate Animal Rescue for Medical Aid, a Corrales dog and cat rescue group. Other businesses will offer free face-painting, balloon animals and games there, according to event information.

Turtle Mountain will sport an “Okturtlefest” theme, including a German band and German beer, Guerin said. Funds raised there support St. Felix Pantry, and patrons can enjoy Magic Mirror Photo Booth, games and an inflatable jumper, according to event information.

At 1933 Brewing, money raised benefits the Ten-82 fund, which helps military members, law enforcement officers, firefighters and their families with hardship caused by illness or injuries. Raffles and another inflatable jumper will be available.

A “color stroll,” akin to a color run where volunteers toss colored power at participants, arranged by Rio Rancho Fire Rescue Department, starts there at 2 p.m.

Skipping back an evening, Schalow said, 1933 Brewing will host a burger night Sept. 20 with proceeds going to the widow of Albuquerque firefighter and Rio Rancho resident Cristofer Wilson, who died outside of his job in April. Contact the restaurant at 404-9882 for more information.

Joe’s Pasta House and Elevate Trampoline Park will also be open, with Elevate offering a free second hour of jumping for customers who buy one hour.

For people who haven’t found a dinner to suit their mood at one of the restaurants, Schalow said “tons of food trucks” will be on hand.

Also, balloon glows are slated for after dark at Country Club Plaza and 1933 Brewing.

Parking will be available at Country Club Plaza, Harris Jewelers, Esther Bone Memorial Library and the lots next to 1933.

Schalow said organizers want people to stroll among locations, but LifeROOTS will provide shuttles for those who aren’t up for the walk.

Rio Rancho Police and private security officers will be on hand to keep the event family-friendly.

“It’s an opportunity for Rio Rancho residents to come out and see all the work that’s being done on Southern and to come out and enjoy the businesses that are in the area,” Schalow said.

Big changes at the Observer 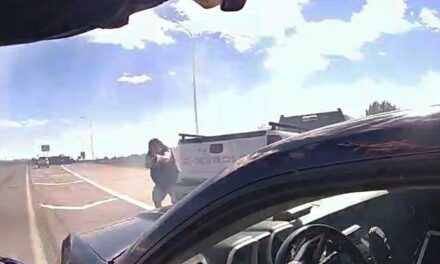