Others winners in that category included:

The New Mexico Grown Coalition is a network of public institutions, non-profit and community-based organizations and individuals working together to strengthen community food systems across New Mexico, announced the winners of this year’s Golden Chile Awards.

The coalition in September, will honor 28 award winners – to include 11 preschools, 12 school districts, five senior center providers, as well as New Mexico farmers around the state during a virtual awards ceremony hosted September 14th.

Four organizations earned the top award category of Golden Chile for their comprehensive local-food activities in this, the second year of an expanded awards program that recognizes efforts supporting good nutrition and New Mexico’s farming economy. Year two shows growth in the program as they honored 19 organizations with one senior center earning a Golden Chile award compared to this year’s 28 recipients.

For the first time, this year’s Golden Chile Awards Program is honoring all of the 55 farmers and local food hubs that are eligible to sell their food to New Mexico institutions. Farmers who applied for the Awards Program will receive an additional award based on such criteria as community education, food sales to local institutions, water and soil conservation practices, and sustainable and organic farming practices.

Statewide, the New Mexico Grown program awarded its highest level of grants this school year — $1.27 million for schools, $300,000 for preschools, and $530,000 for senior centers.  Organizations can use the funds to establish edible gardens and serve locally grown food in meals and snacks.

“NM Grown has enhanced the quality of our senior center meals by increasing nutritional access to fresh fruits and vegetables,” said Aging & Long-Term Services Cabinet Secretary Katrina Hotrum-Lopez. “This not only meets the immediate food needs of our older adults, but also aids in decreasing food insecurity and combating chronic health issues that can be exacerbated by a lack of access to nutritional foods.”

The Golden Chile Award Program is a four-tiered recognition program – Seed, Sprout, Blossom and Golden Chile — designed to acknowledge all levels of involvement in New Mexico’s local food movement. Here is a list of the winners. 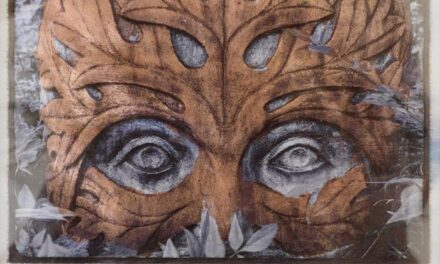