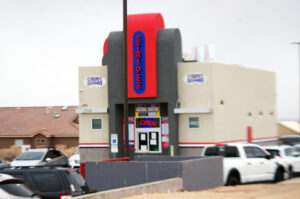 Stripes Burrito Company is looking to open a new location that may help address traffic problems at its 2510 Southern Blvd. SE restaurant.

The proposed site would be a few miles to the south on Unser Boulevard and McMahon Boulevard.

“We’re a little behind on construction,” Stripes Burrito Co-owner Gary Hines said, adding that it could open between August and October.

The additional location could alleviate concerns some people have about the long traffic lines at the current site.

Rio Rancho resident Barbara Amstadt told the Rio Rancho City Council at its March 10 meeting that lines of vehicles turning into to Stripes on Southern Boulevard get so backed up at times that they wraparound to her block on 26th Street SE and create a dangerous situation.

Sometimes it feels like being held hostage, she said, adding that the street is too narrow to have cars park while they wait in line.

“My youngest grandchild would come in on her bike. (It’s) something (she) can’t do anymore,” Amstadt said. “It’s just not safe.”

In the early 2000s, 26th Street SE was turned into a cul-de-sac when the Martin Luther King Jr. Elementary School campus expanded. This cut off access, and as a result people could only enter 26th Street from Southern Boulevard. Additionally, the state access management plan for Southern restricts the number and distance of “curb-cuts” along the main road, and dictates that business access should be off of side streets like 26th Street, according to the city.

“Twenty-sixth is a unique street in the sense it was never intended to be a cul-de-sac,” Councilor Jim Owen said, adding that he did not think anyone anticipated the kind of business Stripes would have when it opened in December.

The access was poorly planned and it is only a matter of time when accidents will occur, Amstadt said.

A part of the traffic problem could be related to the nationwide labor shortage where many companies are having a hard time finding people to fill opened positions.

Stripes has 17 employees, but Hines would like to see that number closer to 25.

“It allows you to move your line faster,” he said.

If he hires extra staff then the restaurant could stay open later. It closes at 4 p.m.

This could also spread out the traffic volume, Hines said.

Meantime, the city is looking for ways to deal with the traffic flow down 26th Street SE.

City spokeswoman Annemarie Garcia told the Observer in late February that the city is aware of the situation and since the start of the year its employees have conducted field observations, safety patrols and traffic enforcement, and traffic counts.

“Upon completion of the analyses, the city will assess what, if any, corrective actions could be taken,” she said.

Amstadt said she would be happy to work with the city and Stripes in coming up with a solution.

Hines, who will meet with City Manager Matt Geisel in the coming days, said he is “open to suggestions.” 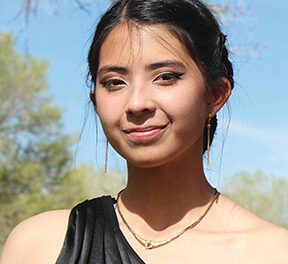 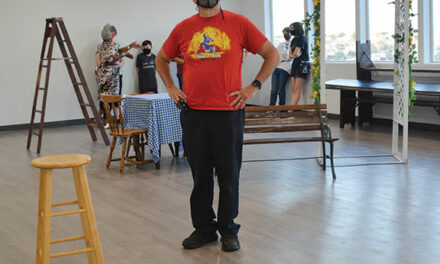 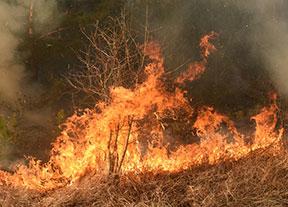