Save more for retirement: SECURE ACT makes it easier 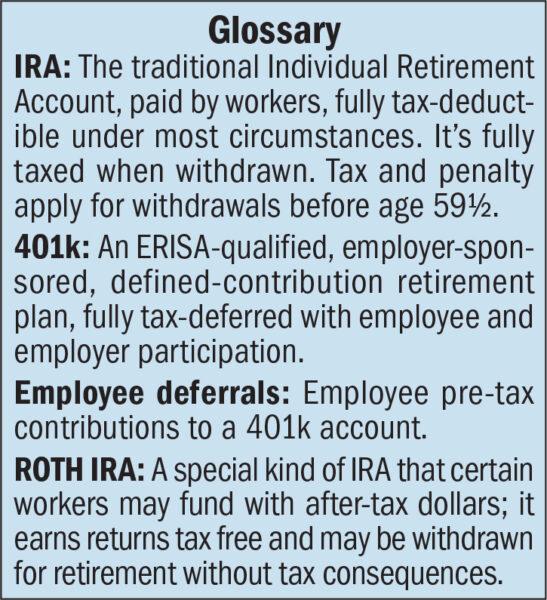 We have been without excuses for more than 46 years. It is time for action. 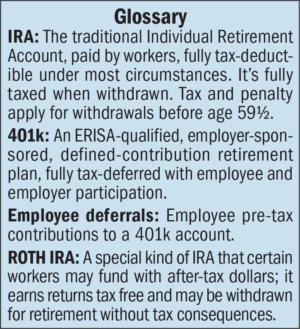 One of my first college writing assignments was in an American history class. We were required to research and write an essay on a recent history-making event.

I can only imagine why I chose to write an essay on the Teamsters Union and the pension plan scandal that sent many union leaders to prison.

That scandal led to the passing of the Employee Retirement Income Security Act of 1974. Known as ERISA, that law still controls all retirement funding.

That was more than 46 years ago. So, why have so few Americans saved adequately for retirement?

The statistics are staggering. You can do a Google search on “retirement savings in America” to find out how poorly we are saving.

Now that we are living longer, many experts believe we should have $750,000 to $1 million in retirement savings before we quit working. Do you find that overwhelming or depressing, considering your age and account balance? If not, good for you!

If you need encouragement, let me talk about good news. There is plenty of it.

Workers can now make IRA contributions as long as they have earned income — there is no longer an age limit. The requirement to withdraw IRA money (so it can be taxed) has been delayed to age 72, compared to 70½.

Also, most 401k plans allow workers to contribute as long as they continue employment and participation in the plan. Employee deferrals in traditional 401k plans can be as much as $26,000 per year over age 50, and small-business owners can now retroactively establish retirement plans as late as the due date of the business income tax returns.

For tax year 2019, that means you do not have to fund the contribution to the plan until Sept. 15, 2020. Maximum tax-deductible contributions are now as much as $63,500 per year. Earning limits and other tests must be satisfied.

At a marginal tax rate of 30 percent, taxpayers can save more than $18,000 by simply moving money from one account to another account. It’s like manufactured profit. Almost.

The benefit is actually a timing matter: a deferral of tax, not an abatement, unless the Roth IRA or Roth 401K plan devices are used.

For many people, Roth is likely to be a better alternative. With today’s tax rates as low as they are, many taxpayers are incentivized to pay tax earlier than required, to save money on taxes that will be higher later.

That’s why you hear so much about “back-door Roths” and Roth conversions.

Do yourself and your family a favor: Save more for retirement. No more excuses. No more procrastination. Just do it today. 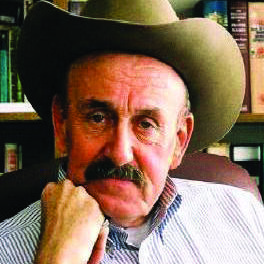