Sandoval County Commissioners  voted on road development, improvement of public offices including the sheriff’s office, and a Professional Services Agreement between Sandoval County and Corr Health for Jail Health Services.

Funding for the county’s schools was also approved.

Santa Ana Pueblo has also been granted ownership of the deed to North West Loop. They are the rightful receivers of the land. The county acquired land from the King Ranch for the Northwest Loop Road.  The deed includes a clause saying if the road was not built, the land would revert to the grantor. Santa Ana is the successor in interest and has asked for a deed reverting this land.  Their attorney drafted the deed.

The meetings can be watched live on sandovalcounty.gov. 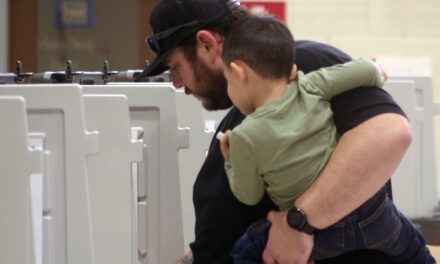