SafeWise proclaims City of Vision as fifth-safest in NM

Rio Rancho is the fifth-safest city in New Mexico, according to SafeWise, an independent review website.

The ratings are based on U.S. Census population numbers and FBI crime statistics, with 2020 rankings using 2018 crime data because it was the most recent available this year, according to the website. SafeWise evaluates cities that have populations above the median municipal population for the state and that turned in crime reports to the FBI for the relevant year.

When creating the rankings, SafeWise considered aggravated assault, murder, rape and robbery as violent crimes, and burglary, larceny and motor-vehicle theft as property crimes, according to the website. Property and violent crime were weighted equally, a change from last year, when only violent crime was used.

“If your town made a big jump — up or down — chances are this is the reason,” according to SafeWise.

“Rio Rancho again, out of the largest cities with populations over 20,000, is the safest large city in the state,” said Mayor Gregg Hull.

He said city officials and employees would work hard to maintain the safety ranking. He congratulated the top four cities on their safety achievements.

Corrales was ranked as the safest city in New Mexico for the third year in a row.

This year, the latest numbers show the violent-crime rate in Corrales dropping from 0.6 incidents per 1,000 residents to 0.3 incidents. Property crime dropped from 8.9 incidents to five, according to SafeWise.

Los Alamos rose one place to rank No. 2 in safety, followed by Anthony, going up four places, and then Grants, with an improvement of eight places.

According to SafeWise, Santa Fe ranked 17th in safety, down seven places from last year, and Albuquerque was 28th.

Corrales was listed as having almost 8,600 people. Bernalillo has 9,800, according to SafeWise.

Rio Rancho fell in the middle of the median-income range for the top five, with SafeWise listing its median income at just more than $63,000. The website indicated Corrales has a median income of $84,600 and Bernalillo of $41,200.

According to the website, 45 percent of New Mexico municipalities dropped in rank this year, and 35 percent improved their ranking.

For more information about the rankings, visit safewise.com/blog/safest-cities-new-mexico/. 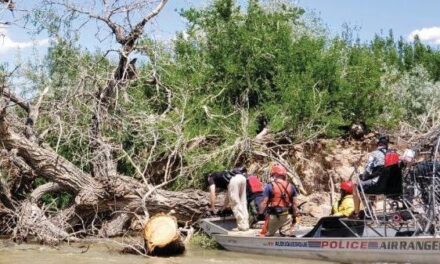 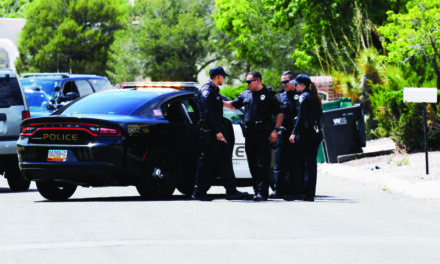 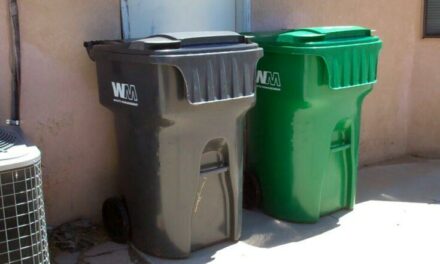 Fire weather
April 22, 2021, 10:30 am
Come as close as possible to the heart of your community.
Subscribe Today!
error: Content is protected !!