“My big concern with cannabis products, especially with legalization, is children. What we see in states that have legalized cannabis and in Canada, is that after legalization, there is a big increase in children getting a hold of edible product.” —  Dr. Caitlin Bonney, assistant professor in the University of New Mexico Department of Emergency Medicine and assistant medical director of the New Mexico Poison and Drug Information Center

An emergency medicine doctor is warning people to be careful trying newly legalized recreational cannabis, and to keep it away from children.

The recreational use of cannabis became legal in New Mexico starting April 1.

“My big concern with cannabis products, especially with legalization, is children,” said Dr. Caitlin Bonney, assistant professor in the University of New Mexico Department of Emergency Medicine and assistant medical director of the New Mexico Poison and Drug Information Center, in a UNM news release. “What we see in states that have legalized cannabis and in Canada, is that after legalization, there is a big increase in children getting a hold of edible product.”

After Colorado legalized recreational cannabis in January 2014, the poison center saw an increase in calls for cannabis exposure in children 13 and younger.

New Mexico will have laws regulating the packaging of cannabis edibles, but these products often look and taste like candy or cookies, Bonney said. If a product is left out or dropped on the floor and a child eats it, he or she would ingest a high dose of tetrahydrocannabinol, better known known as THC.

“Where that might just be unpleasant for an adult, it can actually be dangerous or life-threatening for a child – especially a preschool-age kid, age 5 or under,” Bonney said. “We have seen in places like Canada after legalization, there is a higher number of younger kids getting exposed and getting admitted to the intensive care units and having issues like trouble breathing and even seizures.”

In the most dangerous situations, a high dose of THC can slow down children’s breathing to the point where they can get very sick, Bonney said. In less severe cases, a child might just become sleepy.

“At the poison center, we are certainly able to help a parent determine when a child needs to go to the emergency department, versus when we can watch them at home for those effects,” she said. “We always encourage parents to call the poison center if they think or know their child has gotten ahold of a cannabis product.”

Bonney advises parents with young children to not have these products in the household or if they do, to treat cannabis as something dangerous to children, to be kept locked up high and out of reach.

Emergency departments in states that have legalized cannabis have also seen an increase in cannabis-related visits in adults. Usually these are for high-potency products like edibles, vape oils, e-cigarette vape pens and products that have plant material in them with much higher potency THC than even two decades ago.

Bonney said in the 1990s, most of the cannabis was around 5 percent THC, compared to today, when it’s around 25 percent.

“People need to be cautious of how much THC they are getting, whether it’s by smoking, vaping or taking an edible,” she said, “and knowing they might get unexpected effects if they get a very large dose of these.”

If trying these cannabis – whether it’s smoking or an edible – for the first time, Bonney recommends starting with a very low dose and going very slowly.

“People often don’t anticipate what the effect is going to be,” she said. “We see people who use a large amount right off the bat, are very concerned by the effect this has and then end up in the emergency department.” 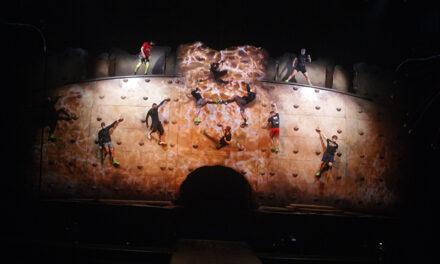 VIDEO: Wellington Lima, a ‘cricket’ from the Cirque du Soleil show ‘Ovo’ talks about his role 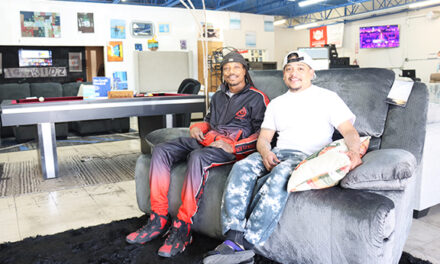 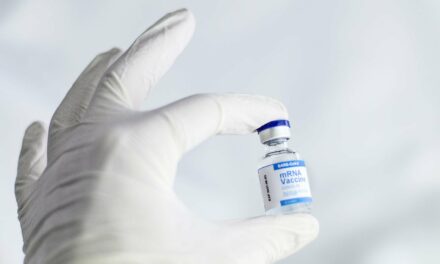