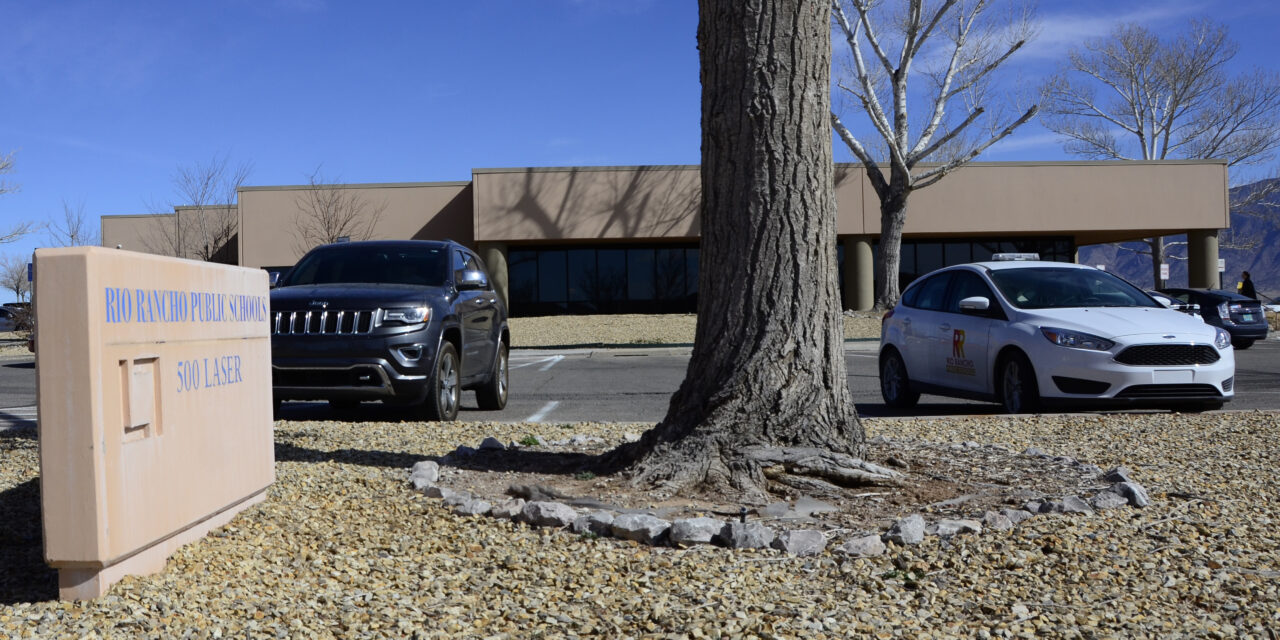 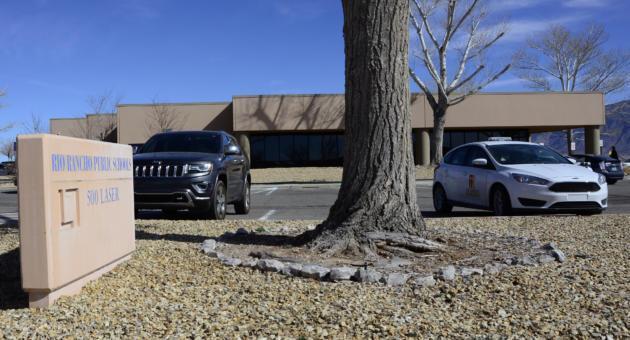 There were more questions than answers on bus problems and the issue of medical marijuana for members of the Rio Rancho Public Schools Board of Education on Monday evening.

In fact, as board president Catherine Cullen said regarding myriad problems in the transportation department, “This is nothing new.”

Earlier, during a 15-minute regular meeting, board members heard from a trio of mothers concerned about issues their youngsters had getting to and from school on the buses. According to them, children had been left alone at bus stops for 45 minutes, one had his bus number changed several times, and others had been delivered after school had started.

Also, parents hadn’t been notified when buses were running late, and those appearing before the board during the public comment session agreed there was no excuse for the lack of communication.

“(This) issue should have been dealt with,” said mother Kylie Barnett. “Please don’t wait for state funding.”

The latter comment referred to the transportation department’s $800,000 deficit, part of the problem. Transportation director John Francis, in his departmental report to the board during an ensuing workshop, said he was 25 drivers short — and one driver had just resigned earlier on Monday.

“I know parents are frustrated; we are equally frustrated,” Francis said, telling of driver shortages.

Some have fled RRPS and its $13.52 hourly wage for Albuquerque Public Schools’ $16 hourly wage. Mechanics and transportation department staff members with commercial driver’s licenses are getting behind the wheels of school buses.

“We’re doing the best we can with what’s available to us,” he said.

But Cullen was insistent about the communication factor, after Francis told how his department tries to alert parents when their children’s bus is running late or having other problems.

“To me, this is very unacceptable,” Cullen said. “We cannot have parents not knowing where their children are.”

She added that she has received “so many emails and phone calls I haven’t had in the past. … This is an ongoing situation — we’ve got to get it worked out.”

Chief Operations Officer Mike Baker said, “The bigger issue is the financial one.”

The $800,000 deficit is covered by dollars in the operational fund, basically taking money out of the classrooms.

“We are terribly short on drivers and we need more money,” Baker said. “The nation is short (school bus) drivers. We cannot wait for the state.”

Pulling money from operational and putting it into transportation, he said, was like robbing Peter to pay Paul.

“We have to fix it ourselves,” Montaño added. “Santa Fe’s not gonna fix it in a 30-day session.”

Superintendent Sue Cleveland agreed the department’s deficit has long been a concern and that there once had been a $1.7 million deficit — and other school districts have the same transportation woes.

According to neatoday.org, school districts across the nation are reporting difficulties in recruiting and retaining school bus drivers, citing low pay, difficulty in attaining a commercial driver’s license, lack of available work hours and too few benefits, according to the National Association for Pupil Transportation.

“It has been a frustration, year after year,” Cleveland said. “It’s hit us harder, longer, than any other district. … The need to get drivers is absolutely critical, but I don’t know what the answer is.

“I apologize to the parents who are here: This is terrible,” she said.

Still pending a second reading, Policy 1029 — administration of medication at school — may go back to the proverbial drawing board and get another first reading of policy on students getting medical marijuana at school.

“I had some concerns,” Cullen said, explaining how the policy, if adopted, would break federal law. “It is an illegal substance.”

The proposed policy calls for schools to have a storage area on campus and to allow a parent to be on campus, when necessary, to administer the medical cannabis to qualified students. But medical cannabis, although legal in New Mexico and 32 other states, is still not federally approved and is considered a controlled substance.

“I know for a fact a lot of school districts are waiting to see what Rio Rancho does with this,” Montaño said, adding he’d support efforts to allow parents on campus to administer medical cannabis to their own children. “(This) is one of the things (the Public Education Department) didn’t think out clearly.”

Board members have hopes that the 2020 legislative session will enact a state law, clearing up what the PED attempted to do, before RRPS enacts Policy 1029.

“My heart goes out to these (affected) children,” Cullen said. “This does need to be fixed at the federal level; like Dr. Cleveland said, this will probably end up going to the Supreme Court. … Even though they say we have to implement it, do we?”

“I would say leave it alone right now,” Cleveland urged, explaining that medical cannabis “is not medicine, not FDA-approved; (we) don’t know what’s in it” and there has been “a long history of federal law taking precedent.”

“There are so many questions, so many concerns,” added board member Wynne Coleman.

In other matters Monday

The board also heard a report from lobbyist Cris Balzano on the upcoming 30-day legislative session, which runs Jan. 20-Feb. 20, and agreed to update its priority list at its Nov. 4 meeting.

Montaño also outlined his plan to have a student representative attend board meetings, so the board can hear about needs and ideas for improvement from those in the classrooms every day. 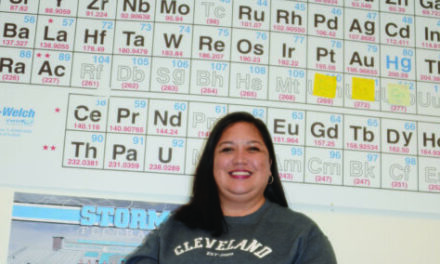 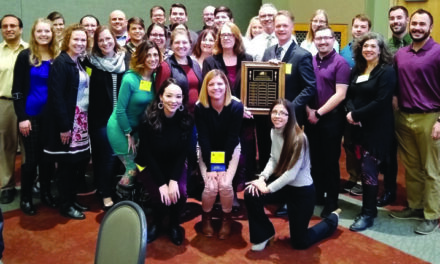 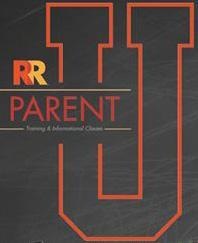