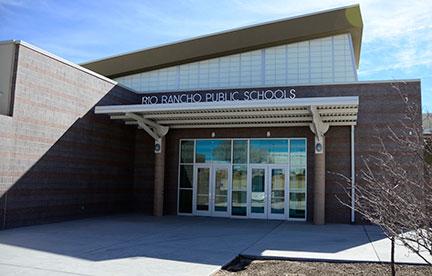 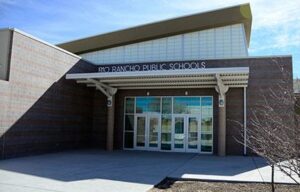 On the downside, Rio Rancho Public Schools needs more money from the state for COVID-safety practices, but on the bright side, the graduation rates of minority students have increased in the last five years, board members learned last week.

The district has been meeting the myriad changes specified by the state Public Education Department and the state Department of Health, along with a few others, said Superintendent Sue Cleveland at the two-hour virtual meeting of the RRPS Board of Education on Sept. 28.

Saying she had participated in six meetings the previous week, Cleveland said, “(There’s been) very little change on our part. … The major conversations have been about things that need to be done — all districts need financial assistance (from the state).”

RRPS, she said, has seen increased costs for technology and food services.

Another problem facing the district with online education has been tracking attendance: “There are some issues that are needed at the state level,” she said.

Quality air in the schools is turning out to be a challenge, with the state Public Education Department recommending MERV 13 filters, but only a few RRPS buildings having HVAC systems that can handle those filters. Most buildings are going with a minimum MERV rating of 9, OK’d by PED.

In light of that, MERV — an acronym for Minimum Efficiency Reporting Value, which indicates how efficient the filtration media is — ratings should be higher at the schools. The higher the MERV rating, the smaller the particles the filter captures.

In a previous board meeting, Chief Operations Officer Mike Baker explained that the ventilation systems are being turned on three hours before school days and for three hours after students exit the buildings. Those “introductions of fresh air,” Baker said, will cost the district an additional $250,000. That amount will probably be higher, Facilities Executive Director Melanie Archibeque said on Sept. 28.

“We will go as high (in MERV) as we can possibly go,” Cleveland said. “We don’t want to burn out the systems.”

Archibeque said when new HVAC systems are installed on six schools, probably next summer, the MERV rating will be 9 or higher.

In Cleveland’s other opening remarks, she told the board enrollment is down by some 800 students, most at the elementary level.

Despite having fewer students to transport daily, the costs remain the same she said, and, RRPS “is probably short about a million dollars,” which is money provided by the state for that necessity.

Also, she said, another survey for the entire district will soon be released, and about the only “bad news” she had to report was staffers not responding to the surveillance COVID-19 testing, in which 5 percent of the district’s employees are to be randomly tested each week.

Also, she noted, the contact tracing has been hard to handle because the district doesn’t have enough help to seek out close contacts of a student or district employee who tests positive for COVID-19.

Cleveland has also urged for the state to allow high-risk students within RRPS — not special education students, she said, but others having trouble working online, such as English language learners — to return to classrooms for “small-group study sessions.”

Also noted was the fact that in RRPS community, more than 24 languages are spoken in students’ homes.

The board had the first reading of Policy 407, which seeks to allow students to take more than two dual-enrollment courses, when they are part of a career pathway or those that lead to college or workplace readiness, pre-approved by counselors, as well as clearing up wording for transferring high school credits, late enrollment and withdrawals.

Also explained to the board was the formation and work of the district’s equity council, consisting of 14 members, aimed at “making the district the best district it can be,” said LaJuana Coleman, executive director of secondary curriculum and instruction. The council includes an RRPS student and two teachers.

The equity council strives for “just and fair inclusion,” Coleman said, with the “intentional process of acknowledging and removing obstacles … (and) with access to resources, so that all may reach their potential.” 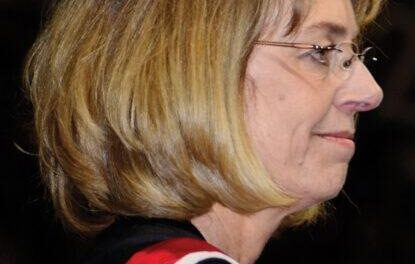