Just over a third of New Mexico students taking part in annual statewide assessments are proficient in language arts and only a quarter in math, according to test results released Sept. 1 by the Public Education Department.

The results set a new baseline for New Mexico third- through eighth-graders and high school juniors.

They are the first relatively complete results to be released after New Mexico switched to the Measures of Student Success and Achievement test. The state wasn’t able to collect complete results in 2020 and 2021 because of the COVID-19 pandemic.

“From a high-performance lens, these results don’t pass muster, and we don’t pretend that they do,” said Matthew Goodlaw, the PED’s director of research, evaluation and accountability. “We are looking at the data with clear and eager eyes … and we’ll work with our local school systems to identify and target schools and specific supports throughout the state.”

Nearly 476,000 end-of-year assessments were administered across the state and roughly 318,000 students enrolled in New Mexico schools last year, according to PED data.

While PED hasn’t completely processed participation rates across the state, early reports indicate New Mexico is just shy of the federal requirement of 95 percent participation in assessments for each subgroup of students, Goodlaw said.

PED officials stressed that comparisons between previous exams and the current assessments are not valid, in part because they’re different tests.

Albuquerque Public Schools, the state’s largest district, more or less mirrored overall statewide assessment results, with 36 percent of tested students found to be proficient in language arts and 25 percent proficient in math, according to PED data.

In a news release, APS officials argued that the results demonstrate the “heavy impacts of the pandemic,” and said that it will take time for progress to happen.

“The test results show that our students aren’t where they need to be,” Superintendent Scott Elder said in the release. “We will use this information to set new baselines for student success and zero in on the challenges exacerbated by the pandemic to guarantee students get the support they need to catch up and excel.”

With 138 lines of RRPS data on the PED’s report, generically speaking, the proficiency levels within Rio Rancho schools are better than statewide and APS averages.

Among all RRPS students tested, 45 percent were proficient and above in English Language Arts; 34 percent in Early Literature; 37 percent in Math; and 51 percent in Science.

“It is important to note that the 2021-22 school year was a baseline year for this data, and the definition of academic proficiency has changed in New Mexico,” explained RRPS Communications Director Wyndham Kemsley. “We anticipate receiving more specific information regarding the accountability evaluation scores later this month, which will help us further analyze and understand how RRPS can use this data to better inform our instructors.”

Still, he said, “Evaluations like these are always a great opportunity for our district to take a closer look into how our students are learning and performing, and we are excited to better understand what we are doing well and what we can improve. 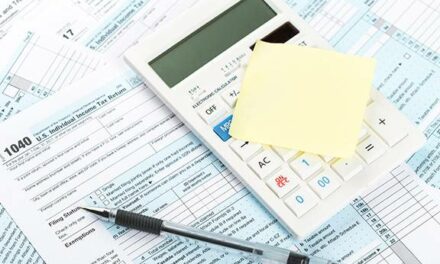 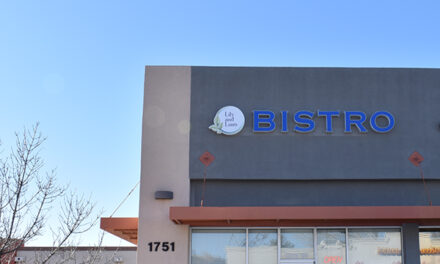 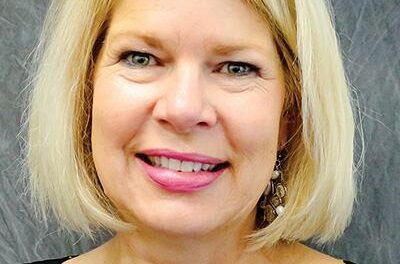