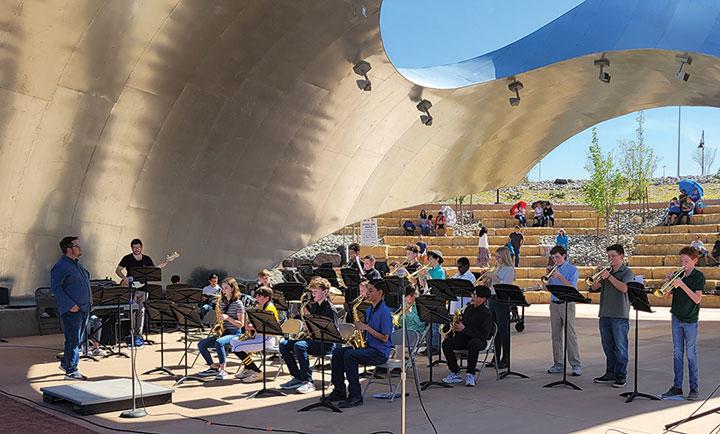 Lincoln Middle School’s jazz band performed this spring at the Sky Room at Campus Park. Having successful programs like this helped RRPS gain notoriety as one of the “Best Communities for Music Education” in 2022. Courtesy of Kurt Schmidt.

The Rio Rancho Public Schools Board of Education picked new contractors at a Monday evening special meeting, and Superintendent Sue Cleveland told the board COVID-19 and flu cases have increased.

Nationwide, there has been a slight uptick in COVID-19 cases.

When it came to new contracts, although board members generally prefer local contractors, instead of choosing Waste Management of Rio Rancho for trash and recycling services, the board opted to go with Roadrunner Waste Service Inc. of Algodones. Roadrunner had the “lowest unit cost,” said Purchasing Director Michael Madrid.

Also, the board liked the idea of having seven Albuquerque law firms on call.

In an example of good news, Cleveland said the negotiated agreement with the Rio Rancho School Employees Union had been completed, thanks to a “positive working relationship” between the district and RRSEU. Following a 5-0 vote by the board to approve the agreement, it only needs RRSEU ratification, which is expected.

“Isn’t it nice to have a summer where you’re not having to think about the contract?” Cleveland mused.

The bulk of the two-hour meeting was spent on commendations and bid or proposal awards:

“I really appreciate the support the board has given us,” retiring Executive Director of Nursing Jo Sanchez said. “You have always had our backs.”

Ben Wheeler will succeed Sanchez in the position.

Schmidt and the board congratulated Cleveland High band directors Daniel Holmes and Josh Dumais for nabbing first place in the wind symphony category at the recent Class 5A state band competition.

In contracts, the board approved:

The board’s next regular meeting is at 5:30 p.m. June 13, but board members will be together at a board retreat Monday and most likely at all four high school graduations later this month.

There also is a special board meeting dealing with accreditation at 5:30 p.m. June 6.

One other big day looms in June: The staff Hall of Honor recognition dinner June 7, an event postponed due to the pandemic the past two years, when the newest class is inducted: Reinaldo Garcia, Tony Otero, Theresa Saiz and John H. Smith. The district will also honor retiring educators and those with 20 or more years of service at that event, to be held at the Enchanted Falls Event Center in northwest Albuquerque. 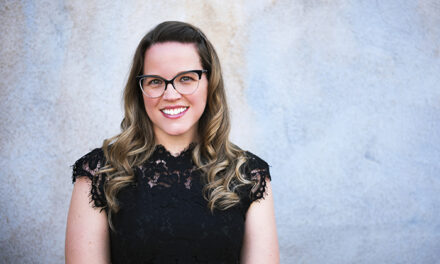 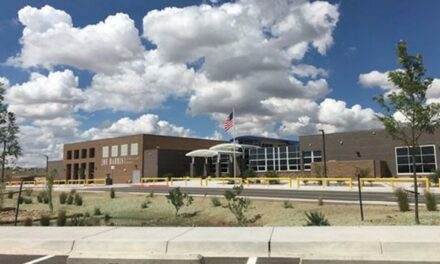 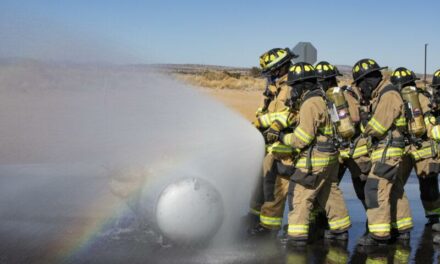 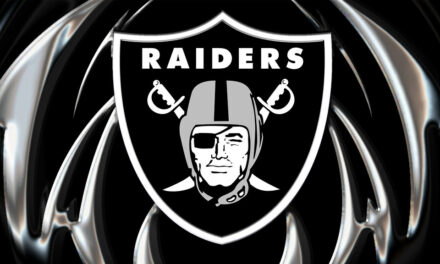 Love the NFL? Here’s the most expensive teams to follow