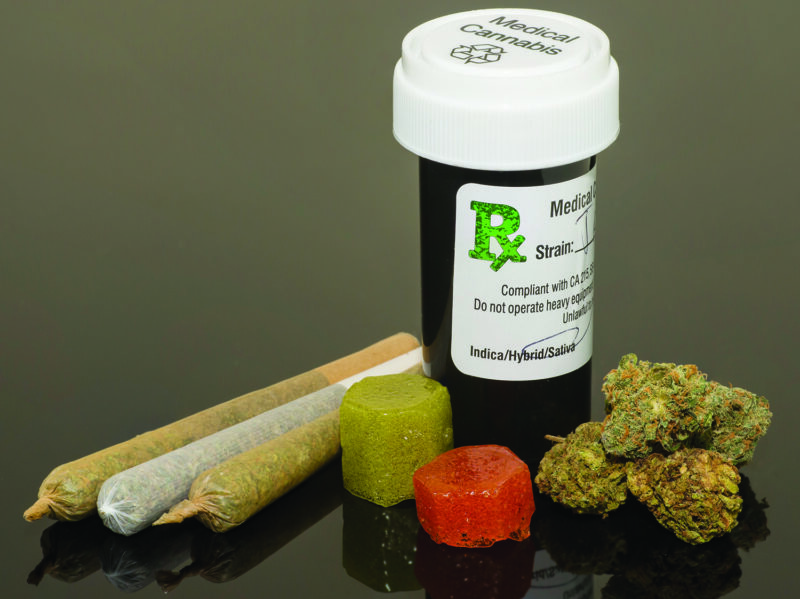 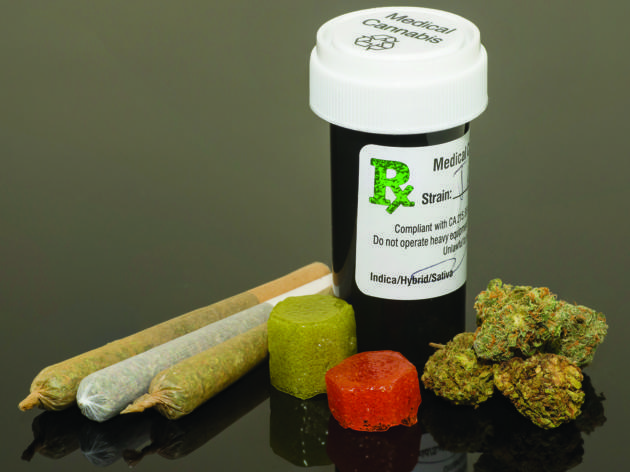 It’s not exactly a no-win situation.

New Mexico Senate Bill 204, which became law on June 14, basically brings the Lynn and Erin Compassionate Use Act into the state’s schools, allowing the possession, storage and administration of medical cannabis “in certain school settings.” (Senate Bill 406 has similar provisions.)

With marijuana classified federally as being of no medical use, research on the effectiveness of cannabis treatments has yet to prove definitive, according to Student Services Executive Director Tonna. Despite that, according to Web MD, 33 states, among them New Mexico, have legalized the use of medical marijuana, which can contain the psycho-active THC compound — and thus the conundrum for Rio Rancho Public Schools.

Attorney Karla Sanchez explained how the new bill is supposed to work, but also pointed out a major roadblock: Because physicians typically don’t prescribe medical cannabis, school nurses want no part in the storage and administering of the medical marijuana to students, so alternative ways of administering it must be found — as well as a safe place to store it.

A student treatment plan must be worked out, too, and students won’t be allowed to possess the cannabis, just as they are currently prohibited from possessing even simple medicine like Tylenol and Advil. Students are also forbidden from self-administering the cannabis, including smoking or “vaping” it, thus the need for a responsible adult to do it.

Although only allowing parents or guardians to do so is one possible alternative, many of them work full-time or away from the city. If administering cannabis was the way to stop a seizure and the parent was in Santa Fe, what would happen?

Sanchez said she hoped to learn soon how the school board wanted to implement a new policy, which, once written by Burgos, still needs a first and second reading by the board before it officially becomes a policy.

Burgos said she wasn’t sure how many students would need medical cannabis at school, or how many campuses would need a plan in place. Board members figured the district would have to pay for locked storage units to keep the cannabis in until needed; training will also be necessary for to administering and storing it.

Sanchez said the state Public Education Department was taking public comment on the matter July 26 in Santa Fe, so more may be known by today.

“It sounds like we have to do it,” board president Catherine Cullen said.

Actually, the board could defer implementing medical cannabis on campuses, but only if it could prove the district was losing federal funds. The PED is expected to have a ruling out by Aug. 1, with school districts in line to start implementing their programs by the start of 2019-20 school year, which is right around the corner.

“This is a very tough issue,” board member Ramon Montaño said, concerned about the quality of life for those students dependent on medical cannabis in their lives. “What do we do for the child? For me, it’s about the child.”