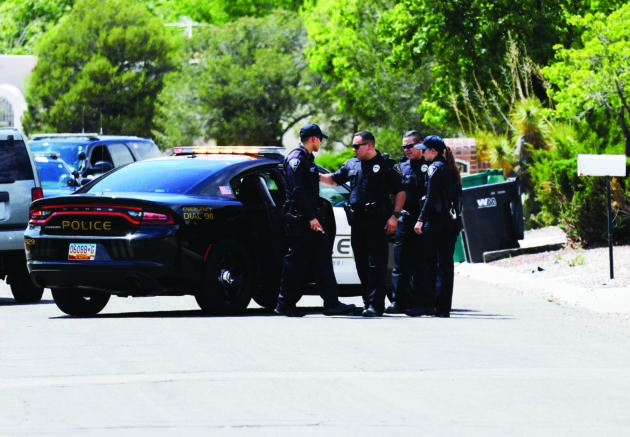 Rio Rancho Police wait to verify a male subject is inside a home at the 3700 block of Lost Tree Road Thursday.
(Stephen Montoya/ Rio Rancho Observer)

Rio Rancho police shut down a section of Lost Tree Road about 2 p.m. Thursday in response to a request from Albuquerque Police Department detectives trying to find a resident of the area.

According to Rio Rancho Police Department Sgt. Peter Rogahn, APD detectives were looking for a male in the 3700 block of Lost Tree.

Rogahn said a juvenile was transported from the scene to the police department and turned over to a parent or guardian. 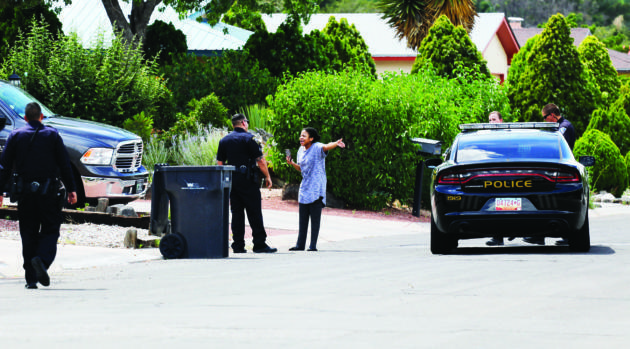 After the boy was detained, a woman believed to be his sister confronted officers about taking him away from the scene. Police have not identified anyone involved with this incident and no charges were filed against the boy, Rogahn said. 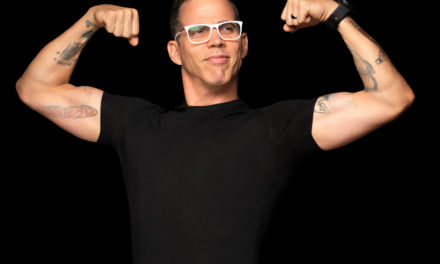 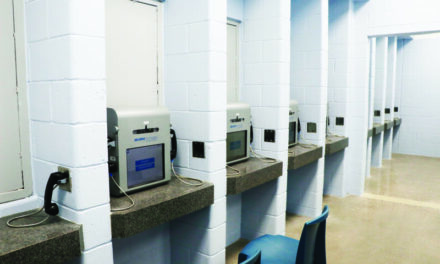 Fire weather
April 22, 2021, 10:07 am
Come as close as possible to the heart of your community.
Subscribe Today!
error: Content is protected !!