Eugene Lee Chavez Jr., 50, Bernalillo, was served with a felony warrant in the 4000 block of Montreal Loop.

Israel Cazares, 20, Bernalillo, was charged with criminal damage to the property of a household member in the 500 block of Tulip Road.

John Paul David Samuel, 38, 2200 block of Violeta Circle, was charged with assault on a household member and disorderly conduct at home.

Vincent Gutierrez-Barreras, 40, 2100 block of Margarita Drive, was charged with attempted embezzlement of a vehicle at home.

Alexander Gutierrez Martinez, 28, 2800 block of Stapleton Avenue, was charged with battery on a household member at home. 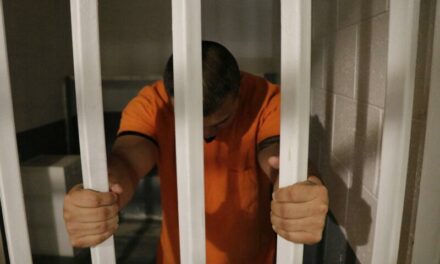 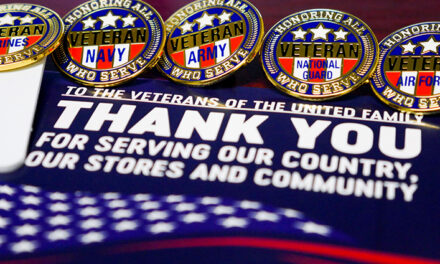 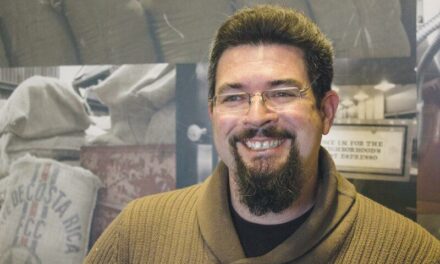 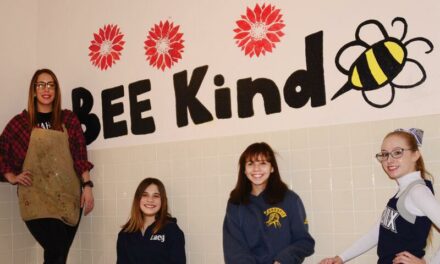